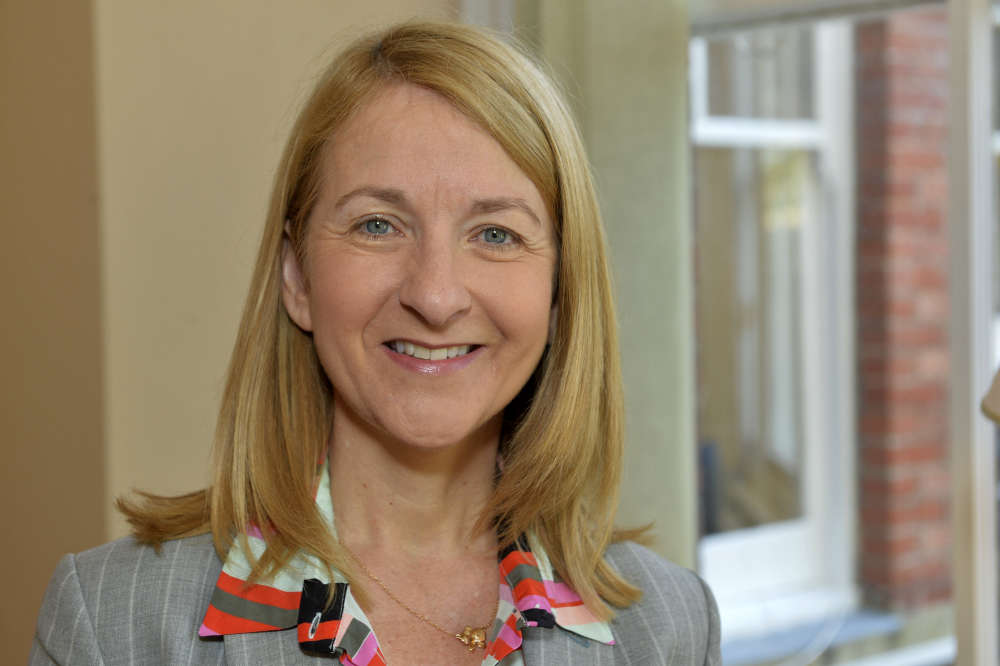 The figures were shared during a meeting with Police & Crime Commissioner Katy Bourne during a performance and accountability meeting last week.

Temporary Assistant Chief Constable Tanya Jones said no shots were fired during any of the incidents, with officers only having to point their weapons 26 times. Tasers were drawn 13 times and discharged once.

The figures were a slight drop on 2020/21 when they were called to 623 incidents – but still far higher than the 476 incidents recorded in 2019/20.
When asked about the 31 per cent jump, T/ACC Jones said there had been a national trend which saw an increase in the use of knives and offensive weapons such as guns. It’s been a busy year for all police forces when it comes to firearms licensing. A change to guidance was issued by the government in November in an effort to improve licensing standards and consistency in forces across England and Wales.

Chief Constable Jo Shiner said two new systems had to be developed to interface Sussex data with the national firearms licensing managing system (LMS).One of these saw Sussex Police having to manually convert the data of the 19,061 licence holders. The new systems went live on July 14.
CC Shiner told Mrs Bourne that 19,000 people in Sussex held a shotgun licence, just over 6,000 had a licence for more than one weapon and 316 had a licence for firearms only. The numbers have gone down year-on-year since 2019, with Covid playing a part.

In 2020, 15 applications were refused and 45 revoked, while in 2021, ten were refused and 11 revoked. Some 114 licences were reviewed in 2021. It takes around 95 days for a licence to be granted and around 40 days for one to be reviewed. Since January 2020, each application for a licence or a renewal has to wait for a report from a GP or doctor to make sure the applicant is suitable to own a gun.

CC Shiner said this had caused a delay with some of the applications – though she fully recognised the huge pressure already being placed on GPs and the NHS. The meeting was told that almost 100 weapons were handed in during a firearms surrender campaign in the spring.
While Chief Constable Jo Shiner described the response as good, Mrs Bourne felt it was ‘slightly worrying’ that the weapons had been out there in the first place. CC Shiner said: “There is a reality to it and that’s why it’s so important that we get our systems and processes right.
“I’m very confident that we have a strong team to do that.”