Sussex Police support independent investigation into use of force by officers 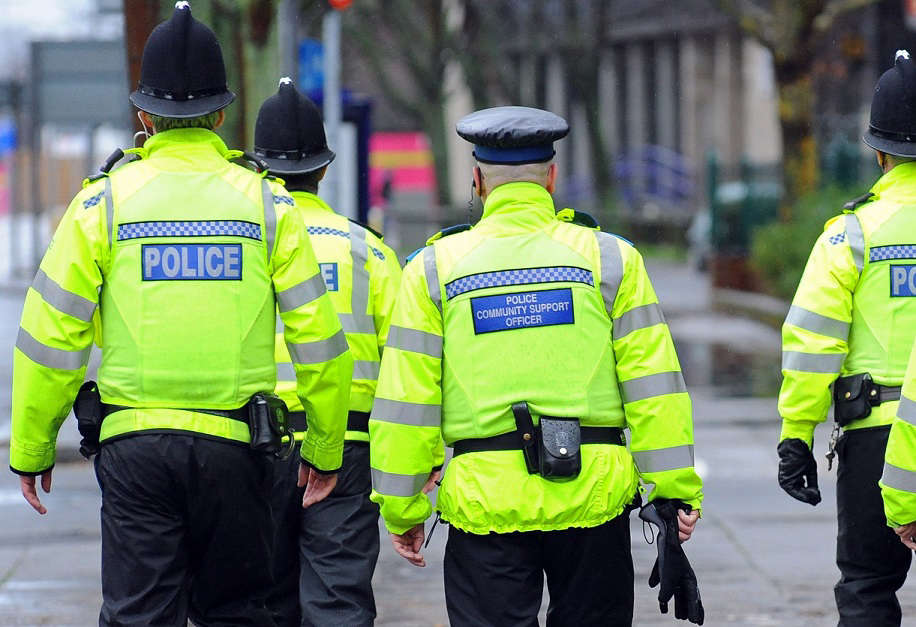 Sussex Police is supporting an independent investigation into the use of force by its two of its officers on an elderly disabled man in a care home.

Sussex Police made a voluntary conduct referral to the Independent Office of Police Conduct (IOPC), which is the usual practice and were notified by the IOPC that it would be carrying out an independent led investigation.

Police officers were called to the care home in St Leonards on the afternoon of Tuesday 21 June following a report that a 93-year-old resident with dementia had a knife and was threatening staff.

On arrival, police were shown by care home staff into a room where the man was residing. Officers briefly engaged with the man, with one of the officers using incapacitant spray, followed by a baton. The second officer deployed a Taser before the knife was removed from the man and he was handcuffed.

The man was taken to hospital following the incident for medical treatment. He remained in hospital where, sadly, he died three weeks later on Wednesday 13 July. We can confirm the man was Donald Burgess.

A post mortem has been carried out and the findings of further cardio-pathology examinations are awaited, as the cause of death is not yet known.

Gross misconduct notices have now been served by the IOPC on the two officers involved, both police constables, along with letters advising them they are under criminal investigation for manslaughter. These actions do not necessarily mean disciplinary proceedings or criminal charges will follow.

Assistant Chief Constable Tanya Jones said: “We want to express our sympathies to the family and friends of Mr Burgess. Our thoughts remain with them at this difficult time.

“We are providing every assistance to the IOPC to allow for a thorough investigation and for the family to receive the answers they need.”

As the investigation remains ongoing, Sussex Police is unable to provide any further details.