Tangmere Military Aviation Museum Gets Ready to Reopen for 2022 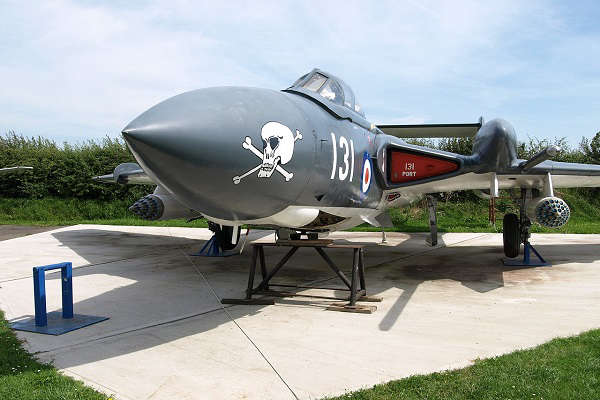 Tangmere Military Aviation Museum is set to open its doors on Tuesday - it's as February 1st marks the brand new season for 2022.

Tangmere Military Aviation Museum is set to open its doors on Tuesday.

It was opened back in 1982 on the former RAF Tangmere site in West Sussex - and the 1st of February marks the brand new season for 2022.

Among the first visitors on Saturday February 5th will be the Tangmere Sector Modellers, where there's no doubt they'll be showing off some of their (extremely accurate) models.

The Modellers will also be entertaining a senior member of the Airfix team on the day.

It's as Airfix have supplied the museum with several models, and at least three are aircraft which are located inside the Museum.

2022 is set to be an exciting year for Tangmere, as it'll be the museum's first full year since 2019 - before the Coronavirus Pandemic began.

From April to September, there will an exhibition marking the 40ft Anniversary of the Falklands Conflict, and on the 1st of May, the museum will see a special day of events with guests who took part in the conflict in attendance. 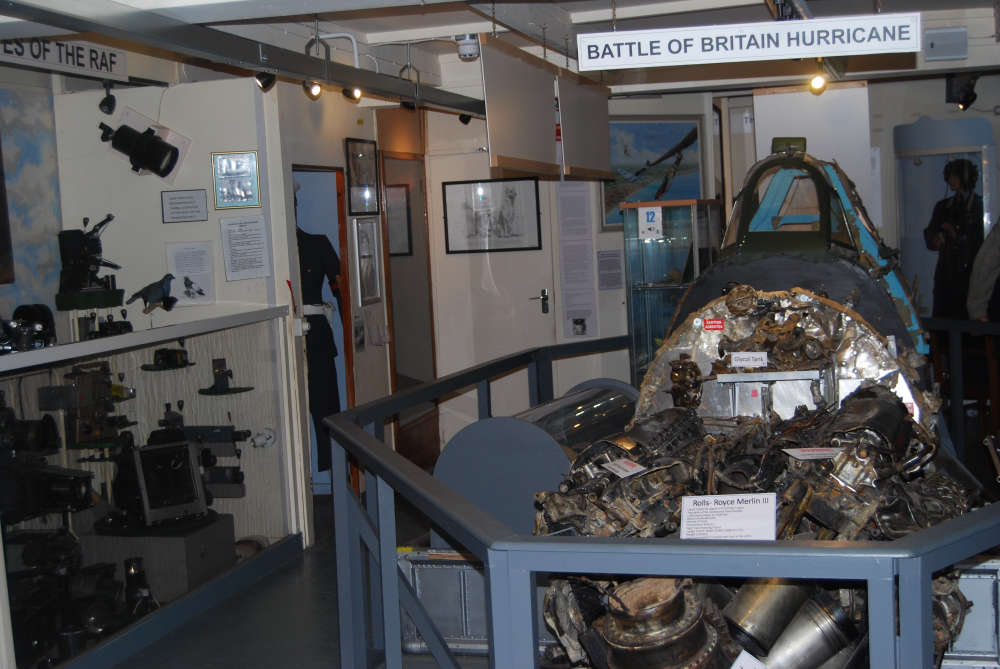