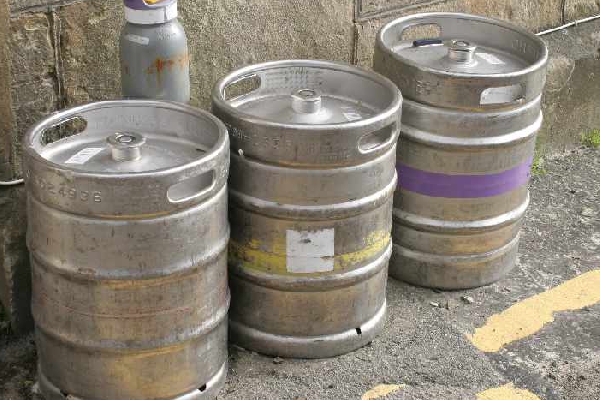 Police are investigating after more than £2,000 worth of empty beer kegs were stolen from a brewery in Arundel.

Arundel Brewery was targeted on at 2.30am Thursday, April 1, police have said, and 43 kegs were stolen from the brewery at Ford Airfield Industrial Estate.

Owner Stuart Walker said took to Facebook to ask for help from witnesses, and said: "As an independent, family business that has been closed for most of year due to lockdown, we very much could’ve done without this."

Since the post, Stuart said the brewery has been inundated with support from people eager to help catch the thieves.

The theft could not have come at a worse time as the brewery's taproom prepares to reopen from Monday.

Stuart added: "We have got beer, it is just the fact that we are going to have to replace those kegs which is a lot of cash and breweries haven't had the same support as others have throughout lockdown."

Sussex Police has confirmed it is investigating the theft and has asked for any witnesses to come forward.

A spokesman for Sussex Police said: "Police received a report of theft of a large number of kegs of beer from the Arundel Brewery. The incident is believed to have happened around 2.30am on Thursday (1 April) and a white van was reported to have been seen behaving suspiciously in the area.

"Anyone with information or footage that may assist with enquiries is asked to report online or call 101, quoting 273 of 01/04."