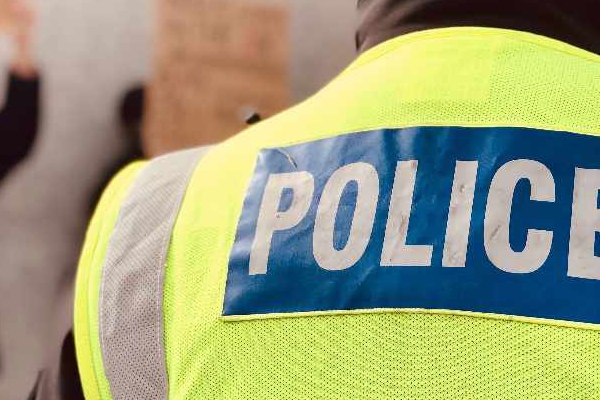 Three men have been arrested as part of a murder investigation launched in Emsworth.

Police were called at 11.10am on Saturday (July 23) after a 47-year-old man was found seriously injured on land along Marlpit Lane.

He was flown by air ambulance to Southampton General Hospital, where he sadly died on Monday (July 25). His next of kin are being supported by specialist officers.

Detectives considered the circumstances around the man’s death suspicious, and an investigation was launched.

On Wednesday (July 27), two men aged 20 and a man aged 22 were arrested on suspicion of murder. They remain in custody at this time.

Senior investigating officer DI Gareth Hicks, of the Surrey and Sussex Major Crime Team, said: “First and foremost, our thoughts are with the victim’s family and friends at this incredibly difficult time.

“This has been a dynamic and fast-moving investigation, and I’d like to thank everyone who has come forward to help and support our enquiries so far.

“There will continue to be an increased police presence in the area as our investigation progresses and I encourage anyone to speak to one of our officers if they have any concerns or information they believe could assist in our investigation.”

Detectives are keen to identify and speak to anyone who may have seen any unusual or suspicious behaviour in the vicinity of Marlpit Lane from Friday evening (July 22) to Saturday morning (July 23).

Anyone with information is asked to contact police online or by calling 101 quoting Operation Bridport. Alternatively, information can be passed to police anonymously via the independent charity Crimestoppers on 0800 555 111.