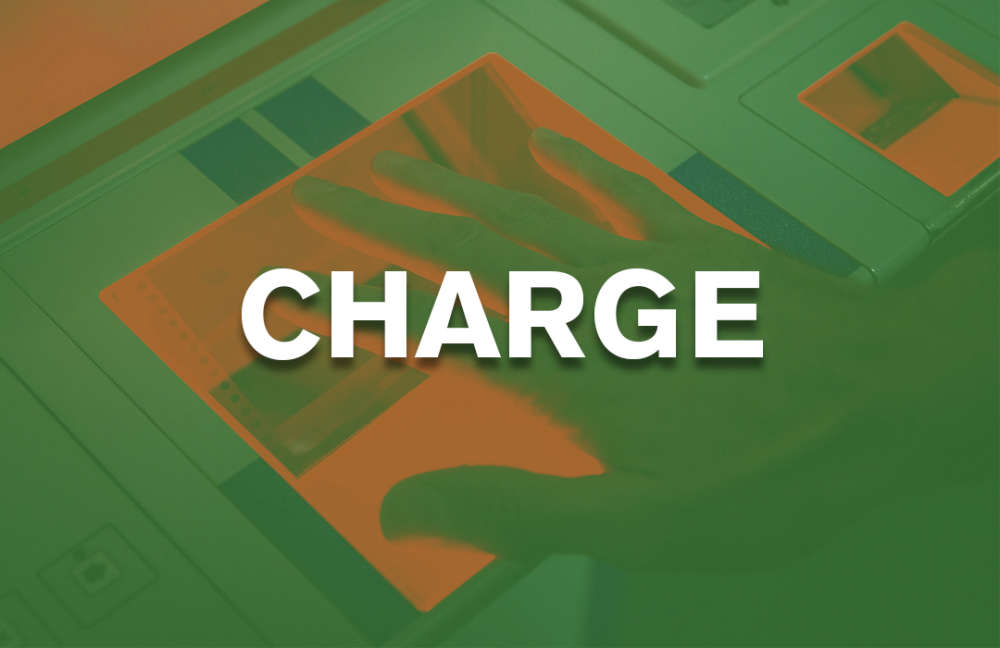 Three people have been charged with the murder of a man in Emsworth.

Police were called at about 11.10am on Saturday 23 July after the 47-year-old victim was found seriously injured on land along Marlpit Lane. He was taken to hospital, where he sadly died on Monday 25 July.

An investigation was launched, which led to the arrest of Joseph Butler, 22, of Priors Leaze Lane, Hambrook; Tarin Hopkins, 20, of Common Road, Hambrook; and Thomas Goldring, 20, of Lockerley Road, Havant, Hampshire.

All three have since been charged with murder and remanded in custody, and are scheduled to appear before Crawley Magistrates’ Court for a preliminary hearing on Monday 1 August.

The victim’s next of kin continue to be supported by specialist officers.

In the meantime, detectives are urging anyone with any information about the incident to report it online or call 101, quoting Operation Bridport.

You can also contact the independent charity Crimestoppers anonymously on 0800 555 111 or report it online.