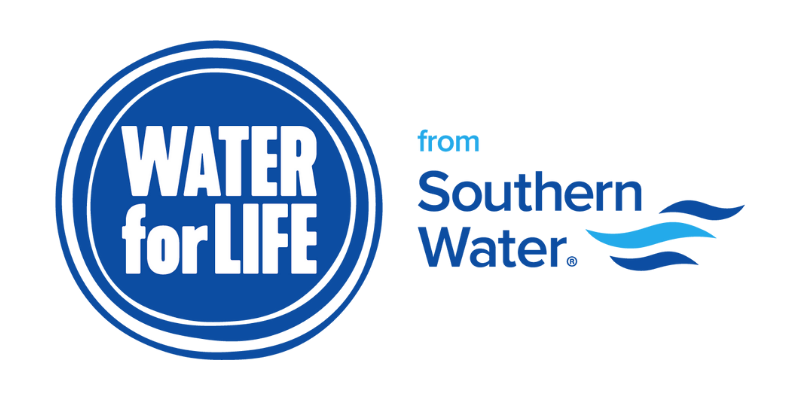 The campaign was launched with Southern Water - and thanks to V2 listeners, 10 tons of tins were collected!

Over the past two months, Southern Water was on a mission to collect a ‘ton of tins’ to support local food banks to get those across the region re-stocked and ready for the summer school holiday period - which is officially getting underway.

Well, all of this comes amid a rising cost of living crisis across the region and around the country.

Southern Water ran the campaign with the help of V2 Radio spreading the word - involving local businesses, groups, individuals, and employees of Southern Water themselves, who began collecting tins of food in their local officers.

Employees there say they were keen to get behind the initiative to re-stock local foodbanks before the school holidays begin and they saw an increase in demand.

That's all alongside Southern Water's own campaign, promoting its support tariffs and schemes - all in place to help those customers experiencing difficulties in managing to pay their bills.

Well, on the first of July, we might remember the V2 Studios hosting the final count of the tins over in Chichester - where just over 4.8 tons had been collected... almost Five times the original goal.

Well, there's more news on the campaign, as we get to the end of July.

Alex Willumsen, Southern Water’s Community Partnerships & Programme Manager, says: "From listening to our customers, young person’s panel and employees during our community charity grants programme last year, we know addressing food poverty and inequalities in our community had become even more important than ever.

“Since lockdown food banks have become even more crucial, and our staff and customers always want us to recognise this when an opportunity arises to support people in our region – so the ‘tons of tins’ partnership with V2 radio idea was born. A challenge to collect a ton of weight in food tins to donate to local food banks.

“From Olympic games at local supermarkets, to filling up trollies with tins at offices, we’d like to thank our amazing communities for donating such incredible amounts, as well our colleagues and partners. We’re also excited to announce that our Board pledged to match what was raised – so that’s almost 10 tonnes of tins for food banks and has enabled us to support even more foodbanks and reach wider across our region”.

Food banks to receive donations are: