Tributes paid to cyclist who died in Chichester collision 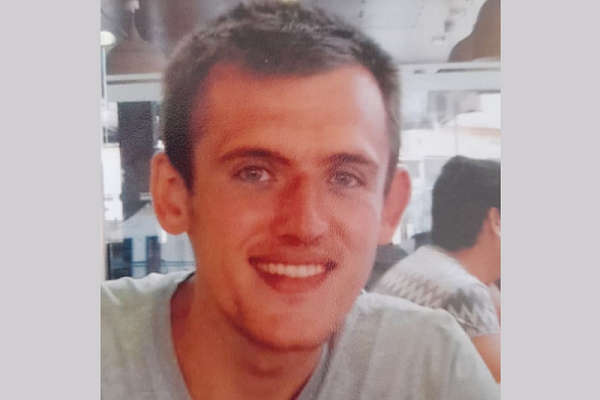 Tributes have been paid to a “cheeky and loveable” son who tragically died in a collision in Birdham, Chichester.

David Breen, 26, was travelling on a pedal bike when he was involved in a collision with a Vauxhall Zafira on the A286 Main Road at around 8.20pm on Tuesday (October 26). He sadly died at the scene.

Anne said: “It is with deep regret to let friends know that our beautiful son David Breen was killed in a road accident.

“He will be greatly missed. He was funny, caring, ready with the banter, cheeky, lovable and always on the go. We met so many of his friends over the last week in England that showed so much compassion.

“Thank you to Gary Douglas and all at Sussex Police for all they have done for us. Thank you to everyone who has been there for us in Ireland since David’s accident.”

The investigation is continuing, and anyone with information is urged to come forward.

A man and a woman, both aged 34, previously arrested on suspicion of causing death by dangerous driving have been released under investigation.

Anyone who can help with any information or dash cam footage is asked to email collision.appeal@sussex.pnn.police.uk or call 101 quoting Operation Bavaria.