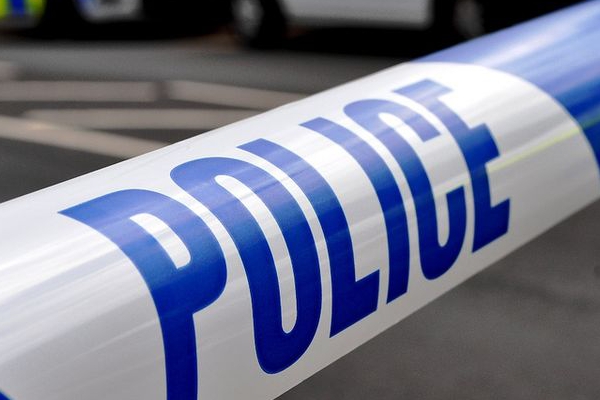 A motorcyclist from Worthing, who was killed while on a biking holiday in Scotland, has been remembered as a “devoted father”.

Adrian Placzek died in hospital following an accident in Caithness in the north of Scotland.

Described by his family as a “keen motorcycle enthusiast”, he had been enjoying a motorcycling holiday with friends on the North Coast 500 route when the incident happened.

The BMW motorcycle he was riding was involved in a collision with a Skoda Karoq car in Quarryside, Castletown, at about 3.15pm on Tuesday, June 14.

Mr Placzek was initially taken to Caithness General Hospital for treatment, before being moved to Aberdeen Royal Infirmary. However, he died of his injuries on Wednesday June 22.

In a statement released by Police Scotland on behalf of his family, they said that he had “bravely fought numerous critical injuries for a week in intensive care before he died”.

His family described Mr Placzek as being “a devoted father to two young children, and his partner Linda” adding that he will “always be remembered fondly by the family and friends he leaves behind”.

Sergeant Ewan Calder, of Police Scotland’s Highland and Islands road policing unit, said: “We are continuing with inquiries to establish the full circumstances of this incident, and our sympathies are very much with Adrian’s family at this distressing time.

“We would urge anyone who may have witnessed the crash, or who may have dashcam footage that could help our investigation, to please get in touch.”