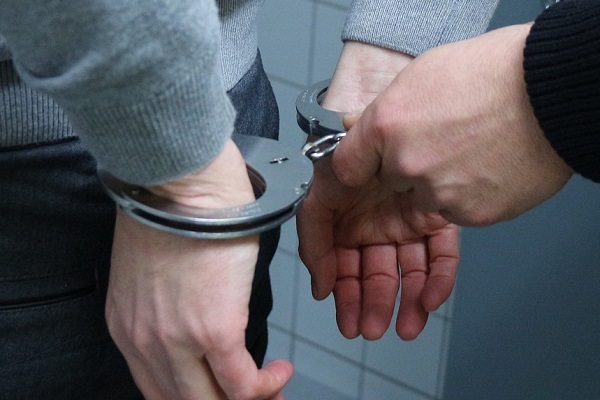 Two men were arrested after police swiftly responded to a report of vehicle crime in Storrington.

Two vigilant members of public witnessed the theft of a catalytic converter from a Honda Jazz in Rectory Close shortly before midday on Tuesday 21 September.

They noted the registration numbers of two suspected vehicles involved – a Vauxhall Meriva and a Toyota Avenis – which made off from the scene, and officers were able to locate them in Bognor Regis using ANPR (Automatic Number Plate Recognition) technology.

The two occupants of the Vauxhall were detained.

Both suspects remain in police custody at this stage.

The Toyota driver decamped from his vehicle and remains outstanding; enquiries are ongoing to locate him.

Police are urging the public to remain vigilant and report anything suspicious.

Signs that thieves may be targeting a vehicle to steal a catalytic converter include the vehicle being raised using a car jack in a car park or residential area, and a loud drilling or cutting sound coming from underneath the vehicle.

Witnesses or anyone with information can report online or call 101, quoting Operation Rhodium.

Advice on how to prevent catalytic converter thefts or recognise the signs it may be happening is available on our website here.