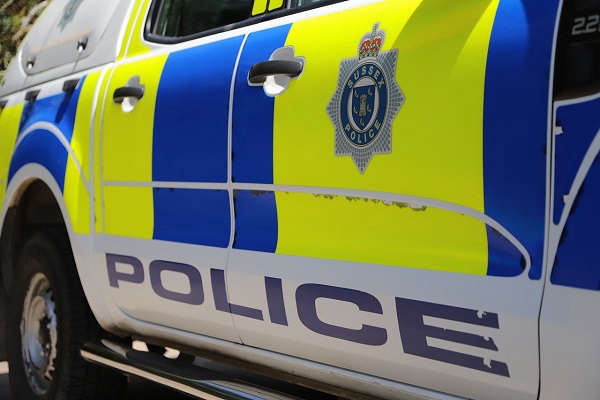 A van driver who pulled out of a junction and into the path of an oncoming motorcycle in Ditchling Common has been convicted in court.

The rider, now aged 63, from Bognor Regis, was travelling eastbound on Folders Lane East when the incident occurred about 3.05pm on 27 August, 2019.

The Citroen van driver failed to stop as he exited and turned right from the junction of Ditchling Common Industrial Estate, causing the rider to collide with the front offside of his vehicle.

A doctor stopped at the scene and helped to administer CPR, before the motorcyclist was flown to St George’s Hospital in London with multiple injuries. It was later confirmed he was paralysed from the chest down, and he continues to receive rehabilitation treatment.

The van driver was identified as Graham Ashen, 58, of Ropeland Way, Horsham. He voluntarily attended police interview and was served with a postal requisition to face charges of careless driving and causing serious injury by dangerous driving.

He pleaded guilty to careless driving but not guilty to causing serious injury by dangerous driving, and the case went for trial at Lewes Crown Court on 18 August, where he was found guilty of the latter offence.

At the same court on Wednesday 13 October, he was sentenced to 21 months’ imprisonment – suspended for two years – and disqualified from driving for four years. He must take an extended re-test should he wish to drive again.

Investigating officer Tudor Wells, of the Serious Collision Investigations Unit, said: “We’ve released this footage with the full consent of the victim and his family to highlight the consequences of careless driving. Had Ashen stopped and paid proper attention to other road users – and given way as he was instructed to do by the road signage and road markings – then this terrible collision could have been avoided.

“By failing to follow these simple rules, he has caused another man to sustain life-changing injuries.

“It’s important to add that the motorcyclist was wearing high visibility clothing and was correctly positioned in the road at the time of the collision, and was in no way at fault.

“We will continue to investigate serious collisions and bring to justice those who compromise the safety of themselves and others on our roads in Sussex.”