West Sussex man sentenced for sexual communication with a teenager 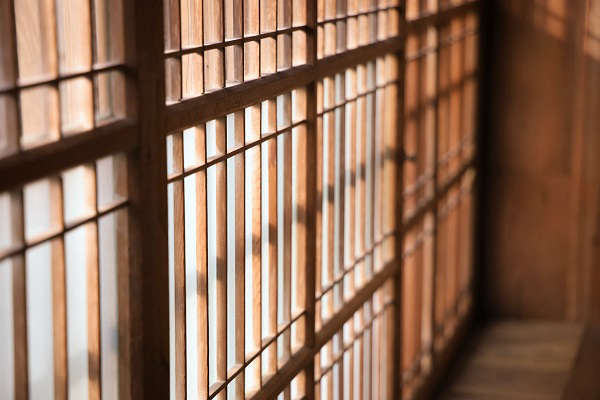 A West Sussex man who communicated online for sexual purposes with someone he thought was a teenage girl, has now been given a prison sentence.

Jamie Bennett, 44, unemployed, of Barnham, near Bognor, was sentenced to three years and nine months imprisonment at Lewes Crown Court on Friday 20 August, having pleaded guilty at a previous hearing to offences involving attempting to engage in sexual communications with a 12 year old girl and encouraging her to commit a sexual act on herself.

He will be a registered sexual offender indefinitely and was given a Sexual Harm Prevention Order (SHPO) to last until further court notice, severely restricting his access to digital communications devices and young people.

Communications devices were seized by Sussex POLIT officers from Bennett's address in December 2019 and revealed evidence of systematic contact between the two, initiated by Bennett on an online messaging platform.

“If you have been a victim of child sexual abuse, or have information about anyone else who has, please contact us either online or by calling 101. We will always follow up allegations of abuse, no matter when they occurred. Victims can talk in confidence to experienced Investigators and we can also help them get access to a range of other support services.”

For further advice about child sex exploitation and sources of support see the Sussex Police website.