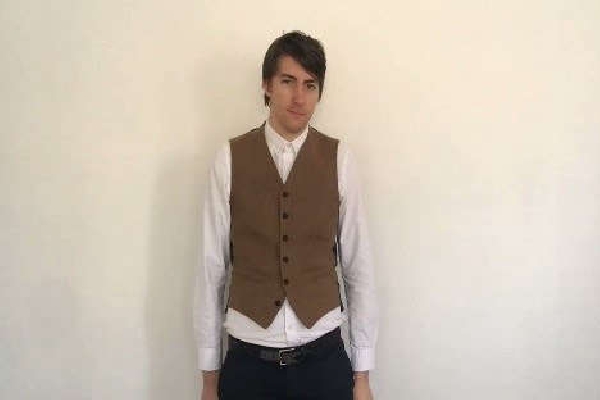 The Beast and the Bethany by Jack Meggitt-Phillips has today been announced as the winner of the West Sussex Schools Library Service Story Book Award 2021.

Illustrated by Isabelle Follath, the tale follows 511-year-ol Ebenezer Tweezer, and the beast living in his attic, in his quest for everlasting youthfulness.

This thrilling, spine-chilling story of despicable characters and daring deeds, where villains can become heroes and orphans can defy beasts, has captured the imaginations of West Sussex children. In selecting this title for this year’s award, school pupils from 18 different primary schools across the county narrowed down a shortlist of four titles to vote The Beast and the Bethany as their favourite.

Jack Meggitt-Phillips said: “Isabelle and I are flabbergasted and thrilled to have won the West Sussex Schools Library Service Story Book Award 2021, amongst such a brilliant shortlist. The beast adored eating . . . sorry, meeting . . . all the children, and, if it possessed a heart, then it would almost certainly be feeling heart warmed right about now.”

As part of the process, the pupils were invited to interact with the shortlisted authors during virtual author events, a first for the West Sussex Story Book Award, which proved very successful.

Cabinet Member for Community Support and Fire & Rescue, Duncan Crow, said: “It was a fantastic opportunity for some of our school pupils to meet four talented authors together – albeit virtually – to talk to about their work, and they clearly left a lasting impression.

“Reading for enjoyment is key to developing literacy and life skills for the future. Research shows that reading for pleasure helps children make sense of the world, form good relationships and have cultural identity, all qualities being developed in children in West Sussex Primary schools.” 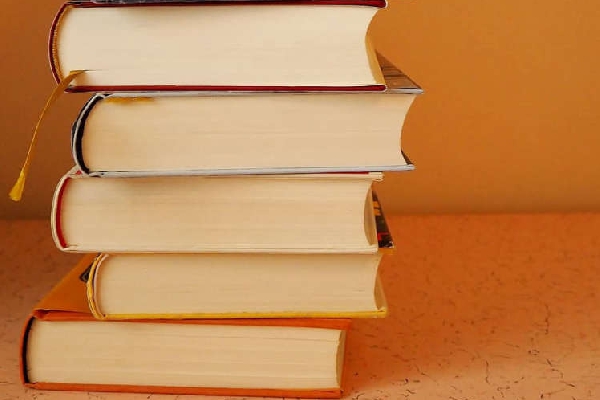