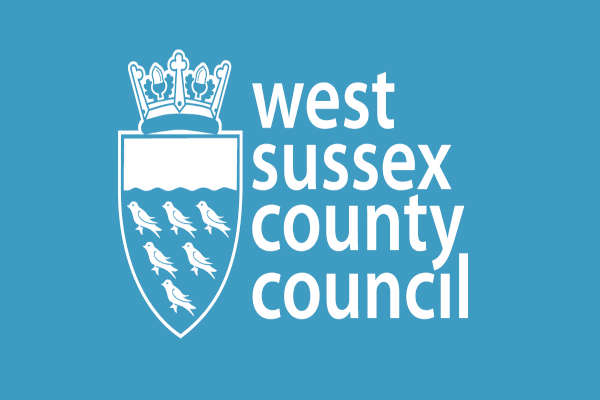 The safety improvement scheme will start in West Sussex soon - and it'll cost about £120,000.

Signage and road markings will be improved at Bewbush Manor Roundabout, Crawley, on its eastbound A264 Crawley Road, westbound A2220 Horsham Road, and southbound Sullivan Drive approaches.

The works are scheduled to take place from 25 July to 24 August, with temporary lane closures during off-peak hours only.

Vegetation will be cut back on the roundabout’s centre island and the eastbound A264 and westbound A2220 roundabout approaches to improve visibility at the junction and the clarity of road traffic signs.

This is the second phase of work at Bewbush Manor Roundabout following last year’s similar scheme on the northbound A264 Crawley southwestern bypass junction approach. 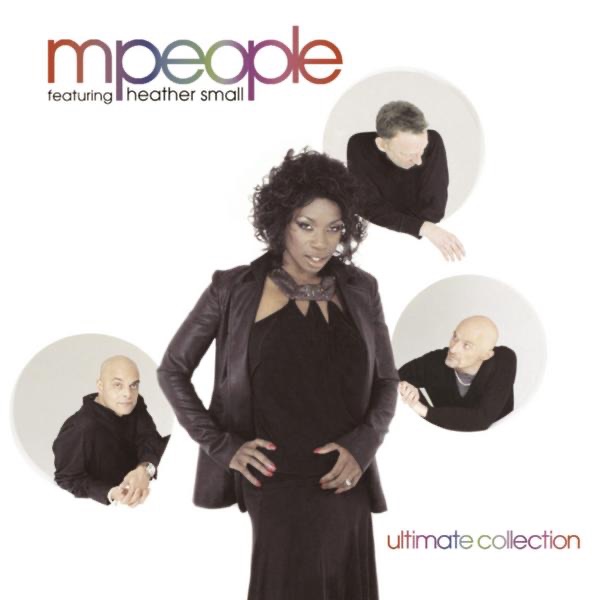