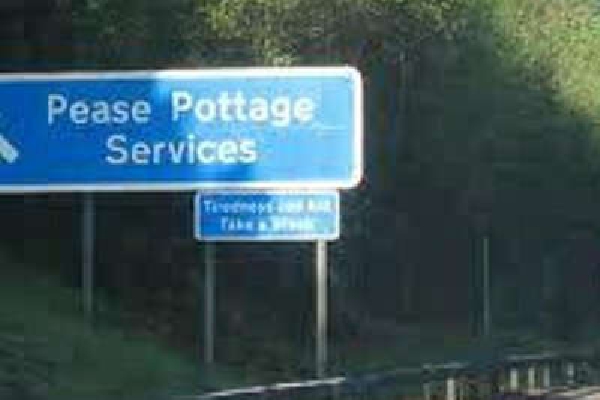 A study has ranked Pease Pottage service station the third-worst in Britain.

A study has ranked Pease Pottage service station the third-worst in Britain in a review of 100 services by Northgate Vehicle Hire.

Scoring 32.5 out of 100, the services at the foot of the M23 in Crawley has failed to satisfy drivers needing a pit stop in West Sussex.

Ranked on a number of factors, the study found it failed to tick travellers' key needs including  Wi-Fi, car charging for electric cars, showering facilities, any arcades, and a hotel for weary travellers.

The average rank of all service stations was a steady 55.10.

Cobham services on the M25 is the clear winner, with a score of 86.6/100. With every desired facility, it’s a safe haven for drivers needing a rest – and if you’re travelling in this part of the country, you might well need it. A survey released last year by Transport Focus stated that the M25 was the fifth most hated motorway – perhaps due to its 100 miles of variable speed limits and up to six lanes in places.

Coming in second, with a score of 83.9/100, is Beaconsfield at junction 42 of the M40 boasting a range of facilities.

The midlands services of Peterborough round off the top three, with a score of 72.6. Located on the A1 (M), it has fewer eateries than our top two, and boasting 400 parking spaces, has much less room for drivers.

Cambridge services on the A14 and Strensham on the M5 complete the top five, with scores of 69.5 and 69.4 out of a possible 100, respectively.