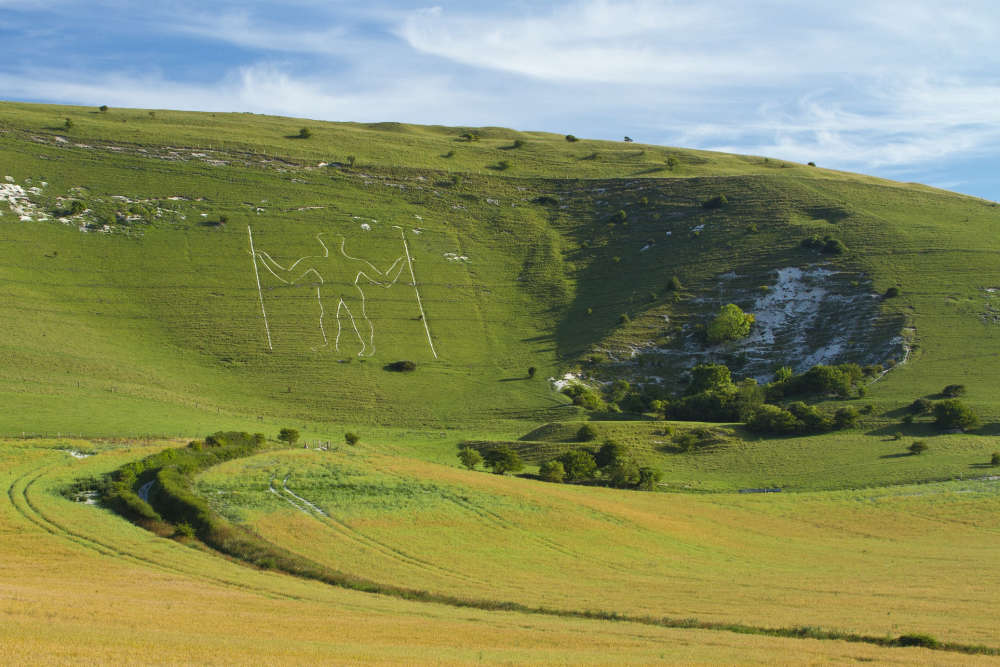 Plans to build 475 homes in Goring Gap have now been quashed.

Worthing Borough Council has won its High Court challenge against plans to build 475 homes in the Goring Gap.

In a judgement today Mrs Justice Lang found for the Council against the government and developer Persimmon Homes when she quashed a decision by a public inquiry inspector to give the scheme at Chatsmore Farm the go ahead.

She ruled that the inspector had not given enough weight to the impact such a large development would have on the setting of the South Downs National Park and the view within. She cited legal precedent that “great weight should be given to conserving and enhancing landscape and scenic beauty” and ruled that this had not happened in this case.

“I am pleased to see that the voices of the Community have been heard in this appeal. The decision justifies our actions in taking this appeal forward. We remain committed to protecting our green spaces, ensuring that the Climate Emergency is at the heart of all our decision making, alongside moving forward with a strong social housing offer on our brown field sites to ensure that all our Worthing residents can live, work and thrive in our town.”

Barrister for the Council's planning officer's had argued at the Royal Courts of Justice that the decision of the Inspector had overridden its emerging Local Plan, its planning blueprint, which had been developed democratically with the people of Worthing and was committed to preserving many of the borough's green spaces and the integrity of the borough as a whole.

The judge did not question the Local Plan's designation of Chatsmore as a Green Gap and ruled the inspector did not give adequate consideration to its policies to protect open spaces.

The Secretary of State for Levelling Up, Housing and Communities, whose inspector gave the plan the go-ahead earlier this year, will now pay the Council's legal costs. In theory Persimmon could now go to the Appeal Court or ask for another public inquiry. However the Council believes today's judgement gives it very strong grounds to fight any such case in the future.