Worthing man charged with multiple assaults on women in Brighton 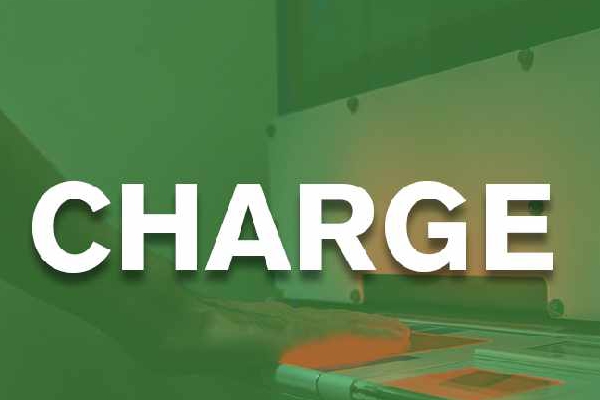 A Worthing man has appeared in court charged with a series of offences around Brighton including multiple assaults against women, drug possession and robbery.

Jamie Leigh, 37, of King Edward Avenue in Worthing, was arrested on Sunday (November 21) morning following a number of reports received over the preceding week.

Police received a report on Wednesday 17 November that a man had violently assaulted a woman known to him in a hotel during the early hours of the morning.

Three days later, on Saturday 20 November, police received a report of a man entering the home of a woman, making threats and leaving with stolen bank cards before using them at a local shop.

During the early hours of Sunday 21 November, police were alerted to a report of an aggressive man who had approached and assaulted a woman on St James's Street.

A member of security staff attempted to protect the woman and the man assaulted him before leaving the area and attempting to break into the same address entered on November 20.

Leigh was arrested nearby by officers and upon arrest, a knuckle duster and Class A drugs were recovered.

Leigh was subsequently charged with four counts of assault by beating, robbery, possession of a controlled Class A drug, possession of an offensive weapon in a public place and fraud by false representation.

Leigh appeared at Brighton Magistrates’ Court on Monday (November 22) where he pleaded not guilty to all charges except possession of an offensive weapon in a public place and possession of Class A drugs, to which he pleaded guilty.

He was remanded in custody and will appear at Lewes Crown Court on December 20.

“We take all reports extremely seriously and work proactively to get the victims to a place of safety and bring the perpetrators into custody.

“These charges were brought as a result of the bravery of the victims involved, the tenacity of our officers and the ongoing essential work of our partners in the community.

“Violent crime in all its forms will not be tolerated in Sussex and we will continue to protect the vulnerable while catching those responsible for violent crime.”