Milly spoke to Crouchie live this morning, below is the phone call between them if you missed it or would like to listen again. 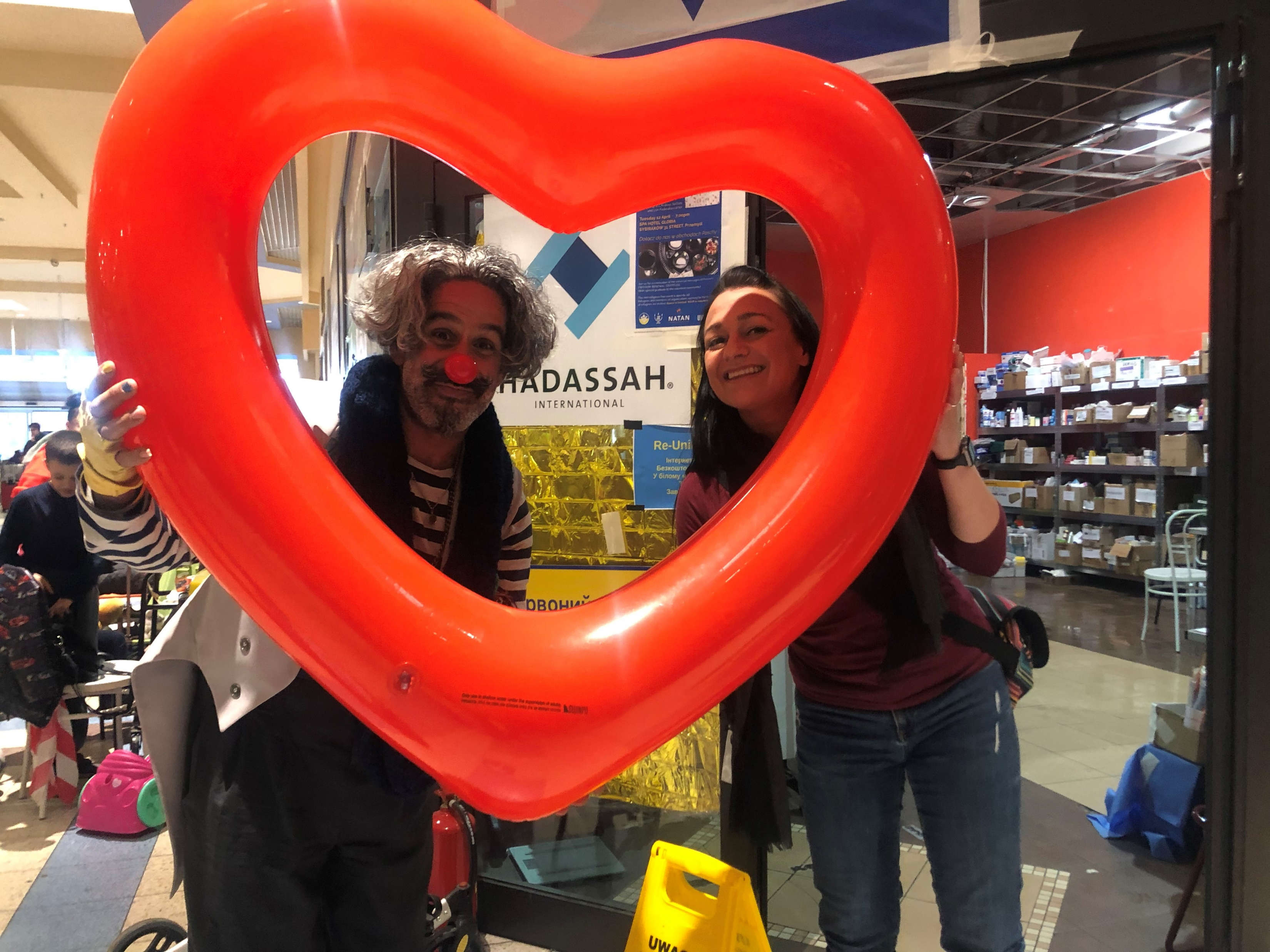 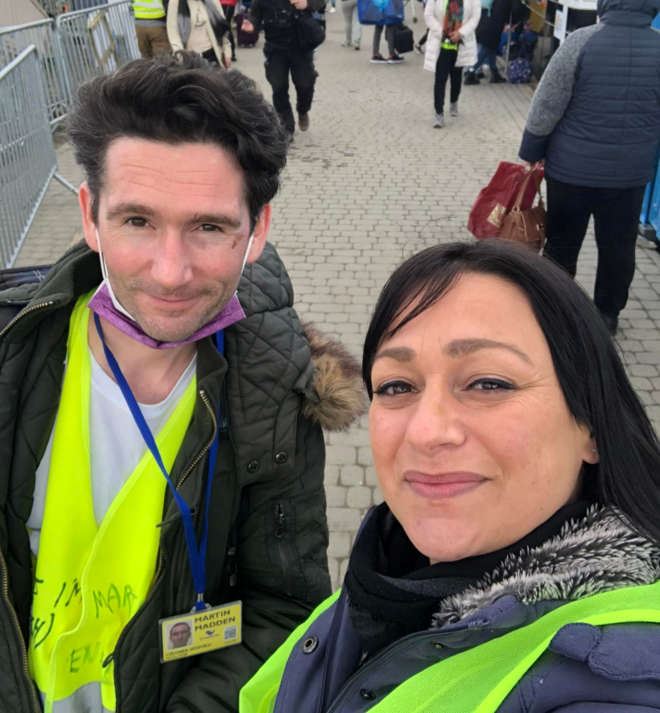 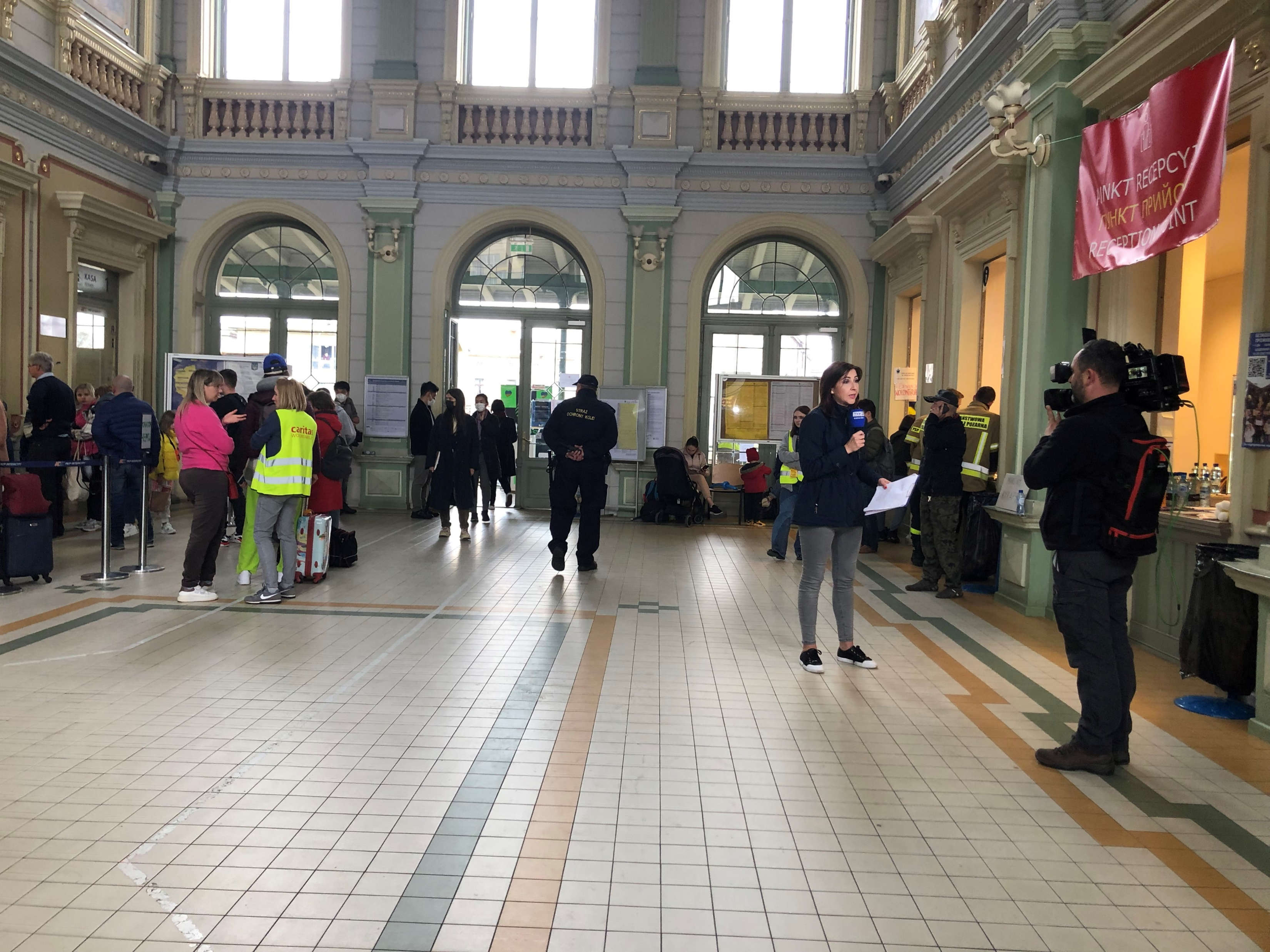 Wednesday 5th April
David the Humanitarian Clown
As desperate as the scenes are in the refugee centre in Przemysl, there are volunteers trying their hardest to make this dire situation a little lighter for the young ones. David Dush Barashi is one of them. David is from Tel Aviv and part of the Grin Doctor organisation and is a Humanitarian Clown

Oscar & Victor just 14 years old and have travelled from Los Angeles to volunteer here at the Refugee camp. Milly chatted with them to find out why they're spending their spring break on the Poland/Ukraine border.

David Dush Barashi is a Humanitarian Clown (apparently there is such a thing!!!) He is one of the volunteers Milly spoke to in the refugee centre in Przemysl who is trying his hardest to make this dire situation a little lighter for the young ones there.

John Lawler is from the MAD Foundation and is currently heading up Operation Safe Drop - going over the boarder to deliver vital aid. Milly managed to catch up with him before he headed off on his most recent trip.