More than 150 people in Sussex are currently monitored via electronic tagging. 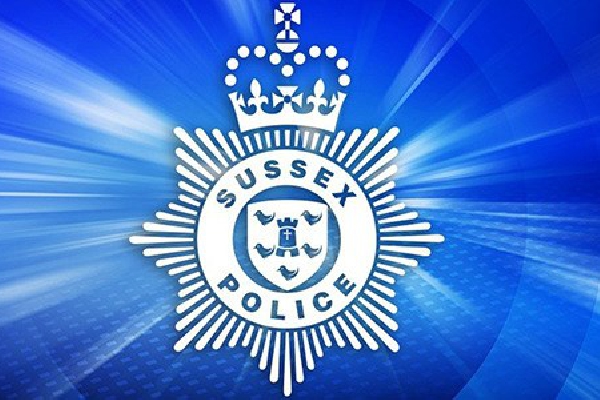 The figures were shared with Police & Crime Commissioner Katy Bourne during a performance and accountability meeting on Friday (April 22).

Ms Chapman said the tags were ‘a good tool in trying to prevent further crime taking place’. She added: “It helps people, when they come out of prison or are on bail, to not offend because they’ve got this tag on them and they know that if they breach it something will happen – there will be a consequence.”

While the ankle-worn curfew tags have been around for a number of years, the use of GPS location tags as part of Operation Monitor only started in September 2021. Ms Chapman said that, as part of their licence conditions when leaving prison, some offenders could agree to have the GPS tag fitted.The tag would allow monitors at the Home Office to see where they were at all times, within a 100-metre radius. If they were found to be in an area where a crime was subsequently committed, the data would be sent to Sussex Police to investigate.

Ms Chapman said this had happened 21 times so far, though none had resulted in charges being brought. She added that 28 tags were originally fitted under Operation Monitor but 11 of the offenders had since been recalled to prison. When asked about the number of tags being fitted, she said it had been ‘very consistent year on year’.

On average, 12 new curfew tags have been fitted each week and 4.6 GPS tags per month – which was lower than the original estimate from the Ministry of Justice (MoJ). Looking to the future, Ms Chapman shared the news that the MoJ was developing new tagging systems which will be able to tell if someone is driving a car when banned and measure sweat levels to tell if they have been drinking alcohol.