Bringing back the performing arts fun to Horsham

Back in March 2020, the unthinkable happened and the pandemic caused a full lockdown. Key workers, in particular the NHS staff, became real life heroes, especially those who returned to the front line.
Early in 2020, a brand new theatre school opened in Horsham and immediately became a hit with local children. But the school's Principal worked for the NHS and returned to doing this incredibly important job.

However, the children who attended Dragons' Den backed Razzamataz Horsham, have been missing their performing arts classes. So it is wonderful news that the school is set to reopen in January with a brand new, but extremely experienced, Principal. 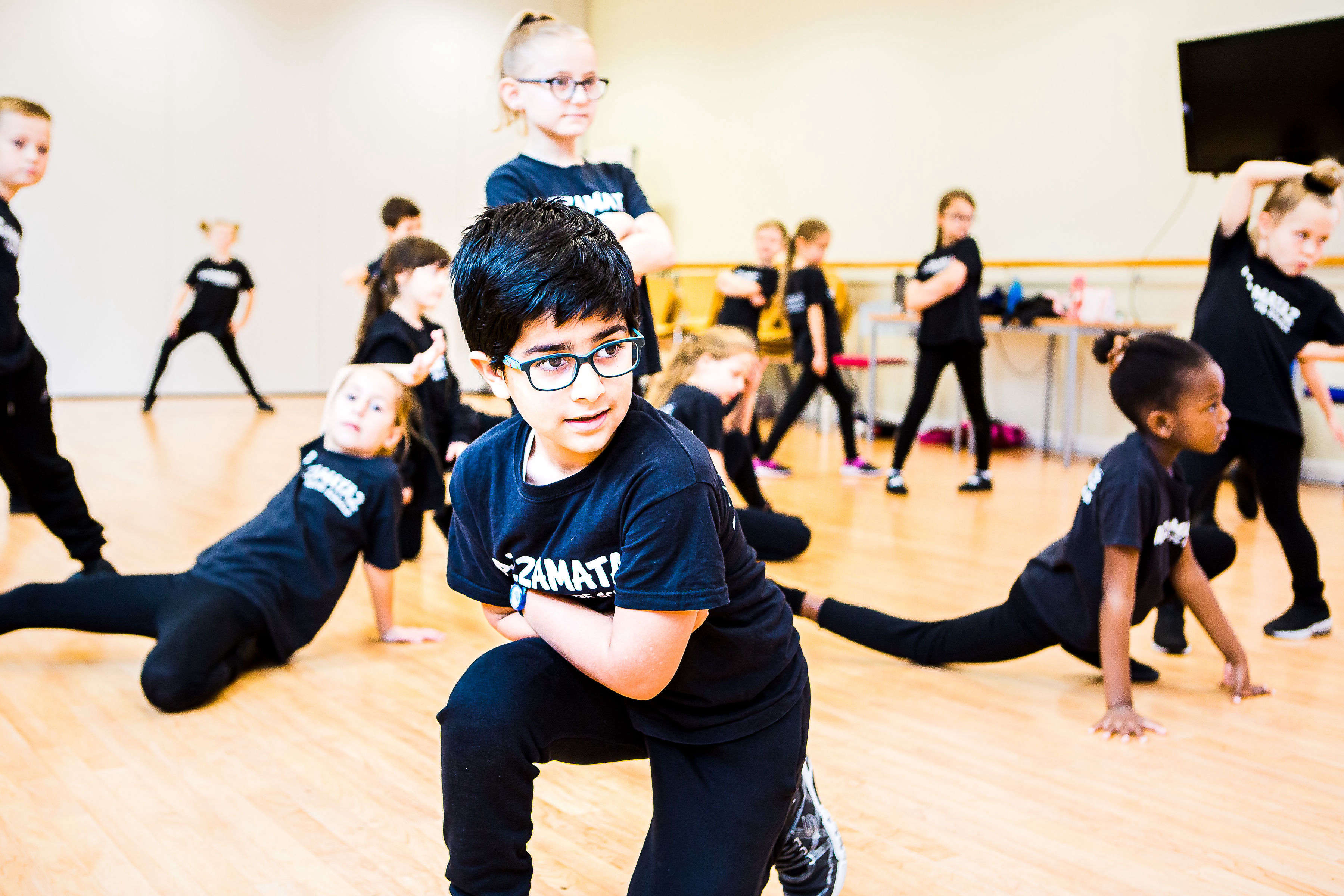 Andrea White has been the Principal of Razzamataz Bognor for more than seven years and is set to take on Razzamataz Horsham. Andrea has been involved in performing arts all of her life. Practically born on stage to her dancer muma nd stage manager dad, Andrea has performed all over the world. As well as being a Principal, Andrea has produced, directed and choreographed more than 75 shows and has spent her life inspiring young people with an interest in the arts.

"I'm delighted to be taking over Razzamataz Horsham, especially because parents have been contacting Head Office saying their children are really missing it," says Andrea. "I know from the families in Bognorm how important Razzamataz was to their children over the various lockdowns and how they have been so delighted to be back doing what the love. I'm so pleased to be giving the same opportunity to the young people in Horsham." 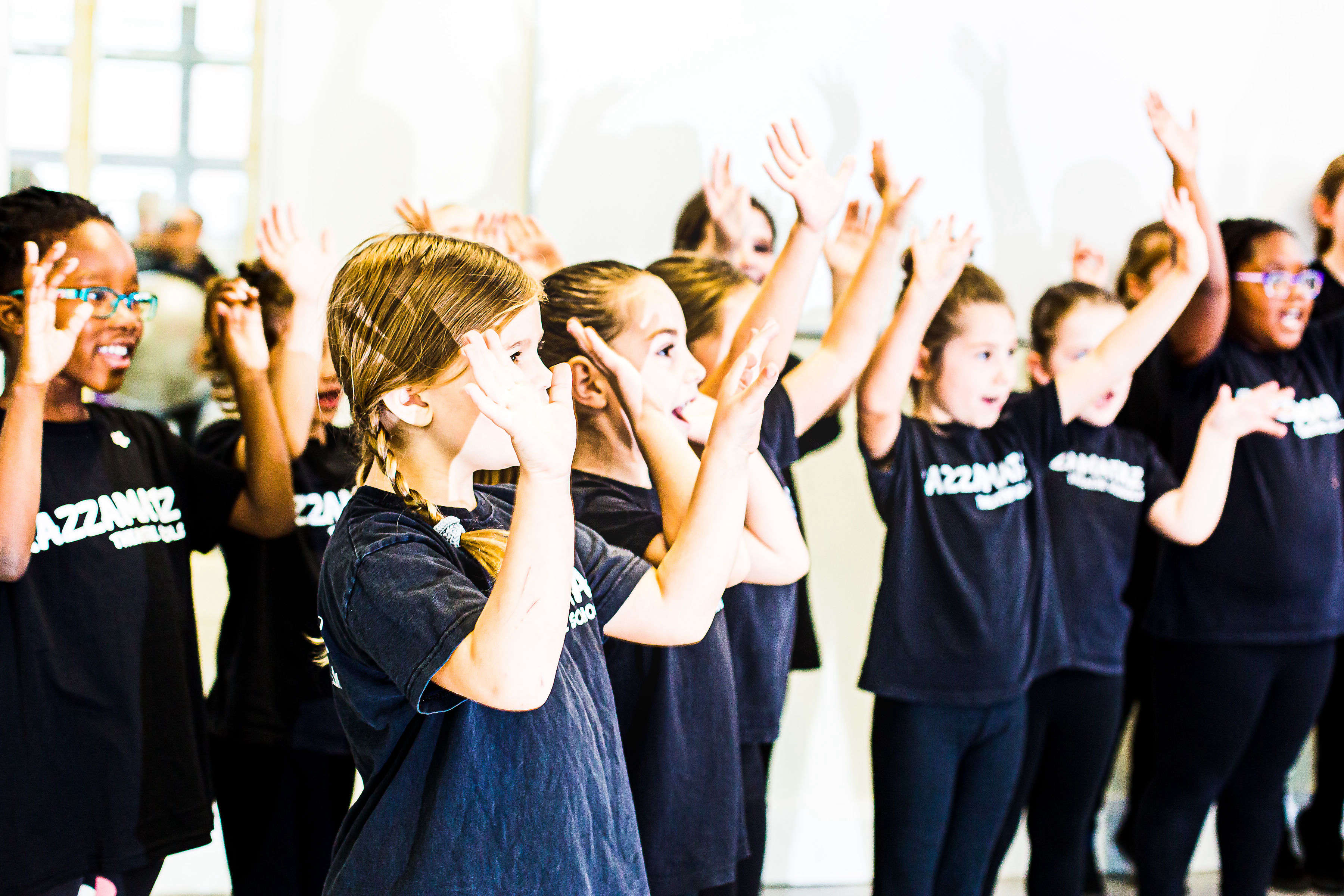 Over lockdown, Andrea continued to invest in Razzamataz and in fact doubled her student numbers and created a loyal and supportive following in Bognor. The school is busier than ever and many new students have joined to enjoy the dancing, singing and acting classes.

"I have been involved with performing arts all of my life," adds Andrea. "It's not just about being a professional performer, which of course many of my students have on to be. It is also all of the life skills that comes from being part of a group such as Razzamataz. Children become more confident, more resilient and it is hugely positive for both their physical and mental health. Of course, they are having so much fin that they don't even realise that they are learning and growing as individuals." 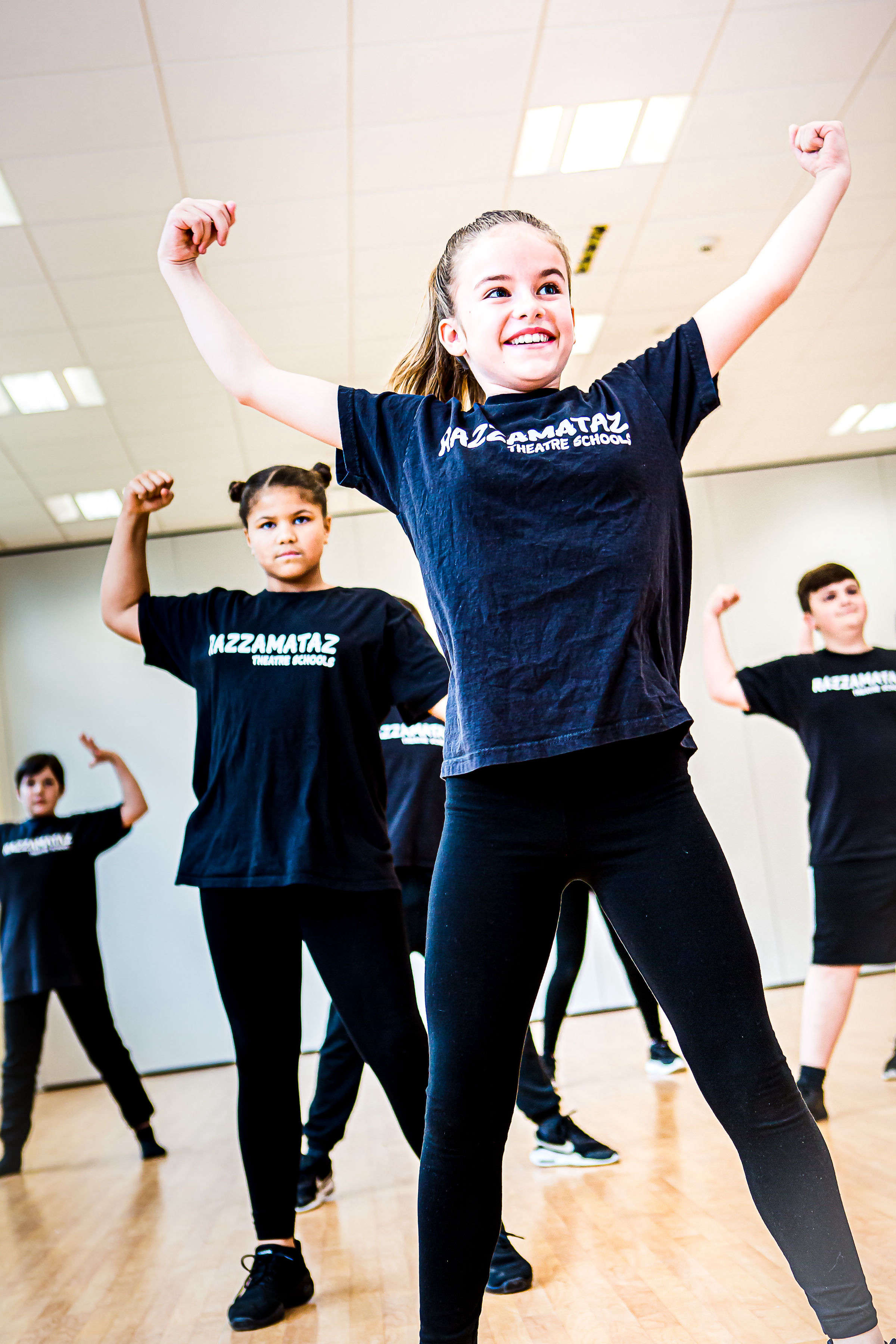 Razzamataz offers singing, dance and drama classes for children from the ages of 4-18. Students will study everything from traditional West End and Broadway musical theatre through to street dance, pop singing and acting for camera. Students will also enjoy a unique experience of special guest workshops led by experience professional from stage and screen, which in the past have included street dancers Diversity and musical theatre star Kerry Ellis.

Many children go on to have professional careers on the stage and screen but the focus throughout is on giving all children equal opportunities to help them develop their self-esteem and potential. The classes enable the children to have fun, make new friends, develop their confidence and enjoy being active.

Classes are held every Saturday in term time from 8th January at The Regis School, Bognor and from 15th January at Bohunt School, Horsham.

To find out more and register for a free taster session, contact Andrea on 07875 761291. email: horsham@razzamataz.co.uk or visit: Razzamataz Horsham