Two quizzes to do either at home, wtih the kids or in your lunchbreak at work.

See how well you know the county by taking our cryptic Sussex Location Quiz. Don't forget to tell us how well you did. Good luck.

1. This town was the capital of the South Saxons kingdom, probably founded by Ælle.  St Wilfrid arrived here in 680AD and converted the kingdom to Christianity. An Abbey once stood close to this mystery location and was the cathedral for the Sussex Diocese until this was moved to Chichester in 1075 by order of William the Conqueror.

Eric Coates, the English Composer lived and worked here. He was inspired to write “By the Sleepy Lagoon” after overlooking the sea towards Bognor. His musical composition can still be heard as the theme tune to Desert Island Discs.

2. Where would you find this? 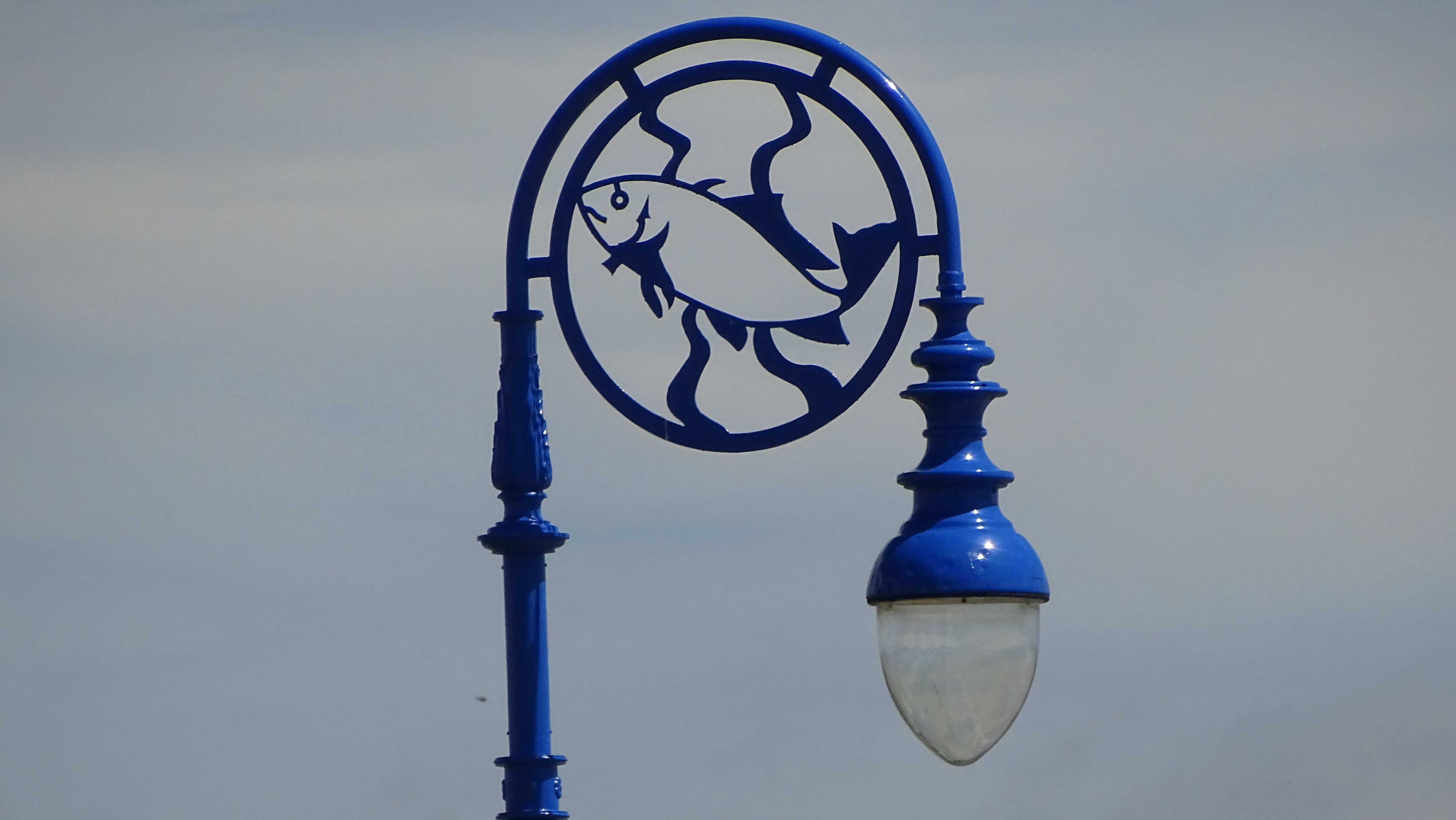 3. The remains of a Tidal Mill can still be seen in this village; once common on the coast, the rise and fall of the tide powered the mill, providing a double dose of power – an early example of green energy! One third of Pagham Harbour lies within this parish. The harbour is a Local Nature Reserve, now designated as a Site of Special Scientific Interest.  Its large tidal mudflats attract thousands of birds throughout the year, including one of Britain’s rarest, the Little Egret.

4. The Mill Pond by this village’s harbour dates from 1768 and operated for 4 hours either side of high tide. When it ceased operating in 1935 it was the last tidal mill in Sussex.  The Mill and all its land was sold to Captain Coldicott, who enclosed the outer pool to form a harbour for small boats. This was the beginning of the most modern chapter in the village’s history, and in 1965 Chichester Marina was created by flooding the former marshes to the north of the pool.  It is now the second largest marina in Britain, which together with the Pool and the Shipyard are home to the headquarters of the yacht builders Peters-Opal.

5. One of Europe’s finest Roman Palaces was built here in the 1st century AD, around thirty years after the Roman conquest of Britain on the site of a Roman army supply base in 43 AD. The rectangular palace surrounded formal gardens, the northern half of which have been reconstructed. There were extensive alterations in the 2nd and 3rd centuries, including the perfectly preserved dolphin mosaic in the north wing. More alterations were in progress when the palace burnt down in around 270, after which it was abandoned.

6. Actually three separate villages (Mid, West and East) lying in a Valley to the north of Chichester. The villages are named after a River which bears its name, flowing through a beautiful valley from its source near Singleton. For most of the year the river bed is dry, with the river flowing out of sight below the surface.  However In 1992 the River flooded the village green and then went on to flood parts of Chichester, where the culvert which run underneath the city centre became partially blocked.

7. One of the most unusual of England's great houses can be found here. It started as a gentleman's residence, built in the reign of James I.  Inside, the walls are lined with Canaletto’s glorious views from the family’s London home - one of the most significant private art collections in the country.  The Regency state apartments were added to the south wing in 1800 by the architect James Wyatt.  The Duchess of Portsmouth, Louise de Keroualle, was one of the earliest residents.  She was the beautiful French mistress of King Charles II. Their illegitimate child was the First Duke of Richmond.

As well as being famous for horse racing, this is the venue for the annual Festival of Speed and Revival event at the motor racing circuit.

8. A railway station once stood here; opened in July 1881 and designed to cope with the increasing number of wealthy Victorians who travelled down from London to attend Goodwood races.  In earlier times, an infamous band of smugglers and highwaymen used the village Inn as their headquarters.  Their leader was hung on gallows placed at the top of The Trundle, which remained there until being struck by lightning in 1791.

One of the county’s most famous museums, The Weald and Downland, opened here in May 1971 – its mission to rescue and restore fine examples of Sussex architecture, as well as keeping alive traditional country crafts.

9. This village has an unusual natural weather phenomenon associated with it: “foxes-brewing” is rolling mist in the trees, which according to local folklore, is supposed to foretell rain if it heads towards the village and the village pond. Many of the houses in the neighbourhood are owned by the Cowdray Estate, and sport the distinctive bright yellow paintwork.

In 2005, Lady Cowdray unveiled the village’s History Column, which was commissioned as part of the nation's Millennium celebrations. More than 150 villagers and guests attended the ceremony, and the monument has since won first prize in this year’s Sussex Heritage Awards.

10. This town’s famous Hotel - the Spread Eagle Hotel dates back to 1430, when it was originally built as a coaching inn. The town is home to the South Downs National Park Authority, the headquarters are based in Capron House in the centre. The National Park combines biodiverse landscapes with towns and villages, and covers an area of over 1,600 km2 and is home to more than 110,400 people.

11. This quaint Sussex village – one of the largest in the county - is thought to be named after the Roman general Belinus – who was the Roman commander in charge of building Stane Street.  One of the village's most picturesque buildings is it famous pub – The Six Bells - formerly a 16th century farmhouse. It stands at the cross-roads of two major roads (A29/A272) and the nearby Arun Navigation – later, the Wey-Arun Canal – introduced new business and industry via the canal wharf at Newbridge. However it was the opening of the railway in 1859 which probably did most to underpin the future development of the village.

12. Where would you see this beautiful place? 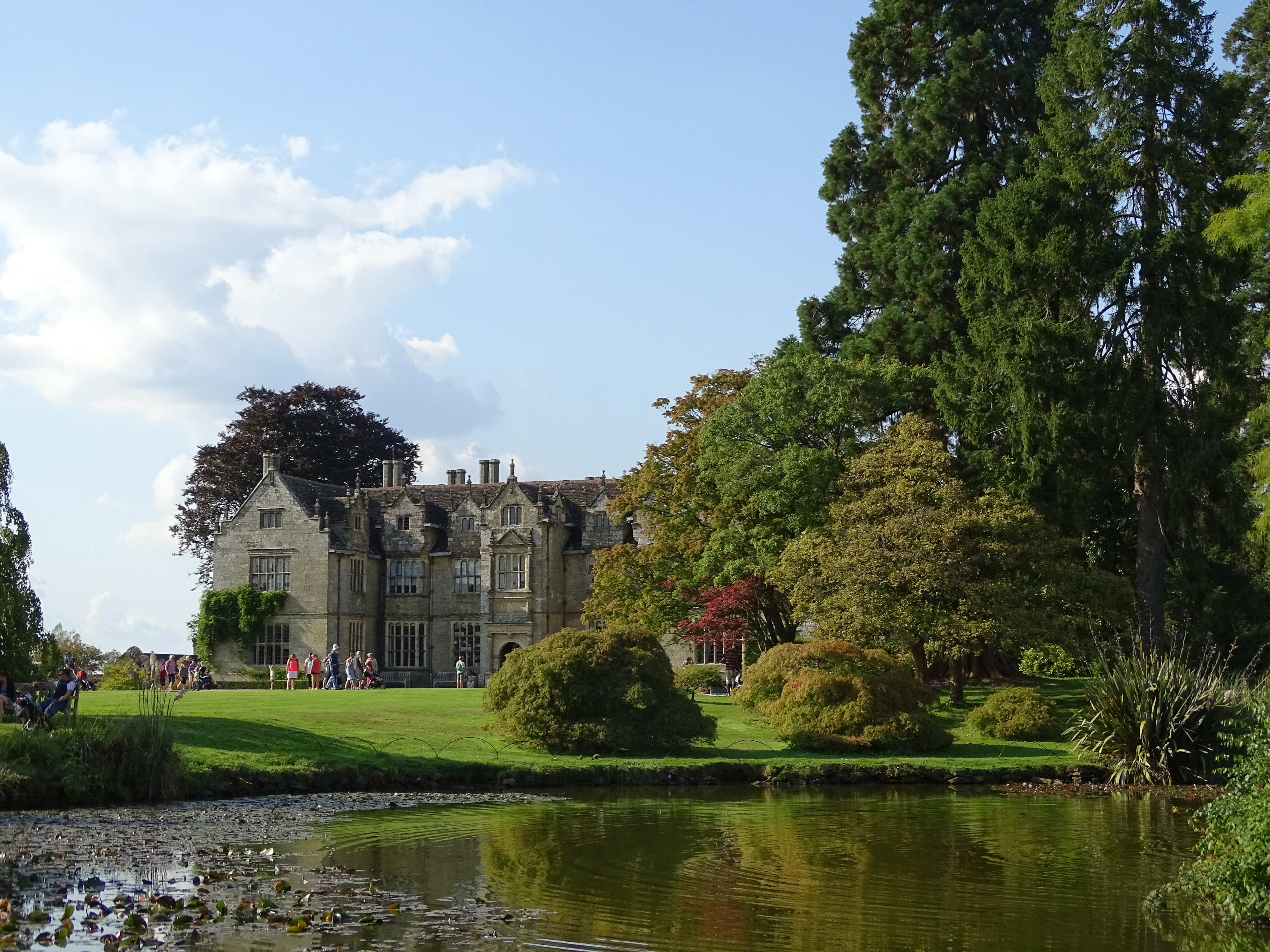 See how you do with this 20 quesiton quick fire quiz. Don't forget to tell us how well you did. Good luck.

1. Name the three countries in the world that begin with the letter F

2. What is the longest river in Britain?

3. What city has the busiest airport in the world?

4. In what country will you find the cities of Valparaiso, Antofagasta and Vina del Mar?

5. What is Scotland's fourth largest city by population?

6. The Abraj Al Bait Clock Tower is the third tallest building in the world. What country is it in?

7. What is the state capital of Tennessee?

8. Mount Paektu is a sacred mountain in which Asian country?

9. Which city's cathedral has the tallest church spire in England?

10. In what county is the seaside resort of Cromer?

11. In what English county will you find the towns of Basildon, Clacton and Harlow?

12. In what London borough is Heathrow Airport?

13. Mount Kilimanjaro is in which African country?

14. The Lofoten Islands are in which European country?

15. In which city will you find the Uffizi Gallery?

16. After China, India and the USA, which country has the next highest population?

17. Abertawe is the Welsh name for which city?

18. In which city do the football teams Boca Juniors and River Plate play?

20. The holiday resort of Faliraki is on which European island?