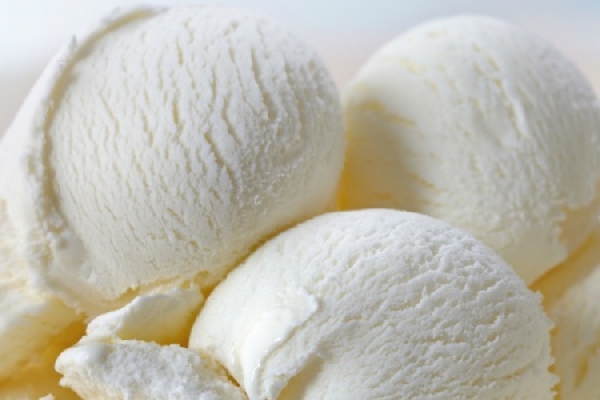 A Bognor Regis ice cream parlour has celebrated its second anniversary by scooping a hat-trick of awards in a prestigious national competition.

Pinks Parlour, in Waterloo Square, won the Best of Flavour award for its Pistachio ice cream at the National Ice Cream Championships 2021.

The Pistachio also took first place in the Open Flavour Class, while its Vegan Pina Colada won the Alternative Class.

Katy Alston, owner and founder of Pinks, said: “I’m so delighted to have won. When we first opened we could only offer ice lollies to our customers who were dairy intolerant – now we have won an award for our Vegan Pina Colada!

“Bognor Regis is a wonderful place full of lovely people and we’re honoured to be making our wonderful homemade gelato ice cream for them.”

Former ice cream van maestro Katy decided to expand in 2019 by opening her first parlour with her daughter Georgia Alston, investing in the newest equipment to make the finest gelato ice cream they could.

They learned best practice and recipes from colleagues in the Ice Cream Alliance (ICA) and their travels around Italy.

The championships, run by the ICA, the sector’s UK trade association, are normally held at the Ice Cream and Artisan Food Show in Harrogate, with hundreds of products submitted across 13 categories.

This year, however, a virtual awards night was help last Tuesday to celebrate the best ice cream across the country.

Zelica Carr, ICA chief executive, said: “The ICA decided that despite lockdowns and severe restrictions on trading we needed to show our sectors resilience by continuing with these annual awards.

“I want to thank all those who entered and our dedicated panel of judges who tasted the entries and selected winners in a socially distanced and Covid secure procedure at our head office.”