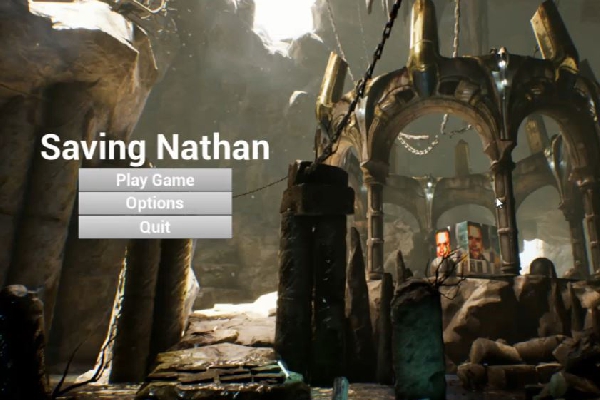 A game designed by students.

Budding game designers at Chichester College showcased their designs to the world recently.

The computing students took part in a college-wide Miniature E3 Expo Event, which was live-streamed on Twitch – a popular gaming platform.

They showcased 20 different games during the day-long event - all designed, developed and tested by the students in just four months.

PogDev, a group of four students taking part in the day, said: “The event was a great opportunity for each of the groups to show off our games, as well as gain a level of experience in presentation skills which may help later in life.

“We poured all of our talent and hard work into making it the best game it could possibly be. With titles such as Monkey Run, Royal Onslaught and Isolation Z, it was a great event that we all enjoyed and used to show our talents.”

The students' games were previewed by more than 130 people during the day - including staff around the college who were left in awe of the work on show.

Andy Chater, Head of Learning for STEM (Science, Technology, Engineering & Maths) at Chichester College, said: "It was an extremely well-organised event and I was very impressed with the high standard of games and the amount of work that the students had put into making them."

Nathan Smith, Lecturer in Computing at Chichester College and organiser of the event, added: “We were so pleased to be able to host the event, which demonstrated the hard work of our level 3 students.

“To design and create so many games in just a few months was a truly monumental effort, especially considering the challenges that we’ve all faced during this time.

“It was a great day for the students, who – in small groups – presented their games to the watching community and the support they received was brilliant.

“The feedback was really positive and something we look forward to being able to build upon for future years.”