Drink-driver jailed for collision with teenage cyclist in Bognor 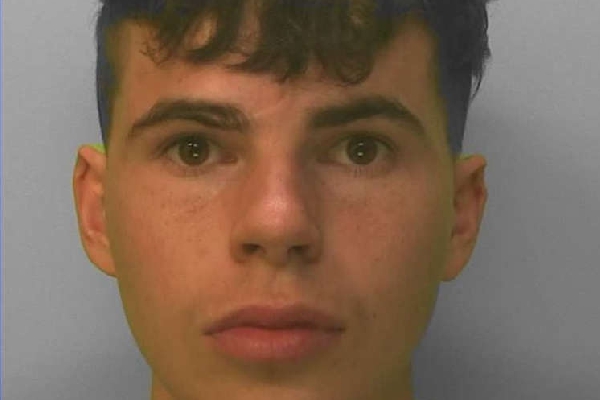 A drink-driver who left a 17-year-old cyclist with catastrophic injuries in a collision on the A259 in Bognor Regis has been jailed.

Benjamin Grimmett, now 22, of Church Road in Rustington, was sentenced to 28 months in prison and banned from driving for 50 months at Portsmouth Crown Court on Friday, July 9.

He had previously pleaded guilty to causing serious injury by dangerous driving, possession of Class A and B drugs and driving while under the influence of alcohol.

The court heard that at around 11.55pm on Wednesday, June 17 last year, Grimmett was driving his red Kia Rio north west along the A259 Charles Purley Way in Bognor Regis having spent the evening drinking with friends on West Wittering beach.

The rear wheel of Grimmett’s vehicle struck a concrete central island, causing it to cross over the opposite carriageway and mount the pavement on the other side.

The vehicle struck a 17-year-old boy who was cycling with a friend on the pavement, sending him into a lamppost and causing catastrophic, life-threatening injuries including spinal damage, multiple broken bones and a bleed on the brain.

Grimmett failed to stop at the scene despite damage to his windscreen making it virtually impossible to see through. He came to a stop in the nearside lane around one mile away, where he failed a roadside breathalyser test.

He was arrested on suspicion of being in charge of a motor vehicle with excess alcohol in his system and for failing to stop at the scene of a road traffic collision.

A search in custody found Grimmett was in possession of both Class A and B drugs and a further breath test found he had 54 micrograms of alcohol per 100 millilitres of breath. The legal limit is 50mcg per 100ml of breath.