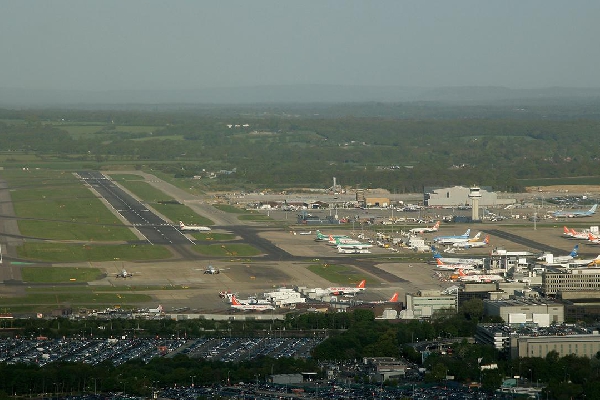 The CEO of Gatwick Airport says the news Portugal has been added to the 'amber list' from next week is 'bitterly disappointing'.

Portugal has been removed from the UK government’s 'green list'of destinations from which people can return to England without having to quarantine and the move will dismay holidaymakers and the travel industry, with hundreds of millions of pounds immediately wiped off the value of tour operators and airlines.

Popular summer hotspots, including the Spanish and Greek islands, and Malta, had hoped to be awarded green status after the announcement on Thursday (3 June), but the list will remain unchanged according to the BBC.

Stewart Wingate, CEO, Gatwick, said: “It is bitterly disappointing news for our impacted passengers and airlines that Portugal is to be added to the “amber” list from next week while no further destinations are being opened up for “green” travel.

"While it is in all of our interests to ensure that we only take forward steps out of the pandemic, we hope that the rest of Europe follows the UK’s speed of public vaccination so that safe and easy travel to and from the UK becomes a reality quickly, particularly as travel between mainland European countries is opening up already.

"As the UK remains focussed on its final easing out of lockdown at the end of June, we remain optimistic that Summer holidays abroad will be a reality for the many people desperate to reunite with friends and family or enjoy a well-earned break.”