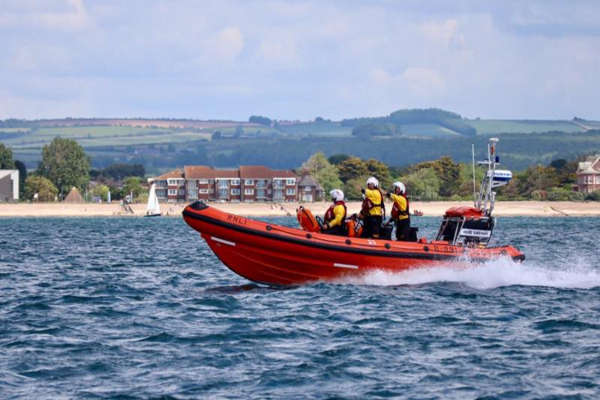 The volunteer crew of Littlehampton RNLI were called into action five times over the weekend as thousands of people flocked to the West Sussex coast to enjoy the ongoing heatwave.

Rising temperatures meant a bumper weekend for the station’s lifeboats Renee Sherman and Ray of Hope, with ‘shouts’ ranging from helping swimmers in difficulty, to towing vessels that had experienced engine failure.

• On Sunday 17 July at 5.46pm, Littlehampton RNLI were tasked by HM Coastguard following reports of a swimmer calling for help east of Littlehampton Harbour entrance. Littlehampton RNLI’s Renee Sherman lifeboat conducted a search of the area but was unable to locate anyone in distress. The lifeboat was stood down 30 minutes later after the Coastguard advised that the swimmer had reached Littlehampton West Beach.

• Earlier that afternoon, Littlehampton RNLI’s Renee Sherman lifeboat was launched to help a male casualty with sunstroke on Elmer Beach. When our volunteer crew arrived on the scene, the casualty was on Elmer Rocks. The crew provided treatment for sunstroke, dehydration, stomach cramps and nausea, before assisting the casualty to an awaiting onshore Coastguard Rescue Team.

• During the above shout, Littlehampton RNLI’s Ray of Hope lifeboat was hailed by two swimmers in need of assistance. The volunteer crew took the swimmers ashore.

Nick White, Littlehampton RNLI Lifeboat Station’s Lifeboat Operations Manager, said: ‘The weather is absolutely glorious, but we want to remind everyone to stay safe at the coast. During this ongoing heatwave, the sea and the river look especially inviting, but it’s important to know the risks, whatever your experience or ability. The water is still cold, and the River Arun is one of the fastest flowing rivers in the UK.

‘If you are planning on going to the beach, we would encourage you to visit a lifeguarded beach and to swim between the red and yellow flags. If you get into trouble in the water, Float to Live – lean back, use your arms and legs to stay afloat, control your breathing, then call for help or swim to safety. If you’re heading out on the water, check and double check that your vessel is safe, secure and seaworthy. In a coastal emergency, call 999 and ask for the Coastguard.’ 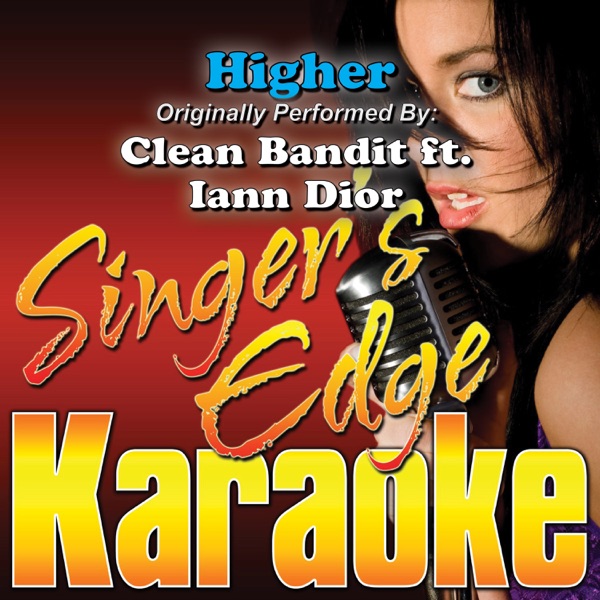