Man charged with attempted murder and arson in Bognor Regis 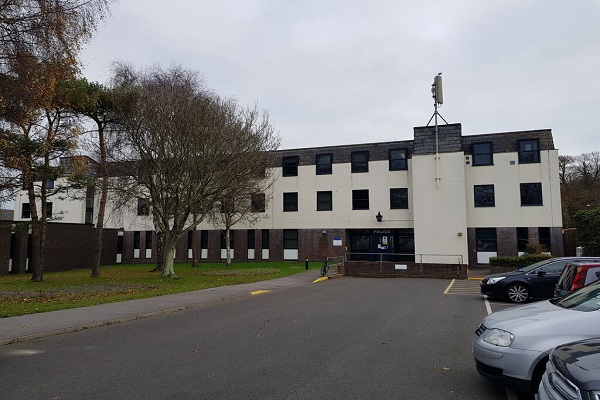 Police have charged a man with attempted murder and arson after a deliberate fire in Bognor Regis.

Officers were called to Oak Grove around 8.20pm on Thursday (April 8) to reports of a fire in the garden of a property. One man suffered serious burns and was taken to hospital for treatment.

He was also charged with criminal damage, blackmail and possession of a bladed article in relation to two separate incidents.

Wilks appeared at Crawley Magistrates’ Court on Tuesday morning (April 13) and was remanded in custody to appear before Portsmouth Crown Court on May 7, 2021.

Chief Inspector Jon Carter, district commander for Chichester and Arun, said: “The investigation is ongoing, but we believe this to be a targeted attack with no risk to the wider public.

“This was a really serious incident and we continue to appeal for any witnesses to come forward to support our investigation.”

Anyone with information is urged to get in touch either online or by calling 101 quoting Operation Viper. Alternatively, you can contact the independent charity Crimestoppers anonymously on 0800 555 111.