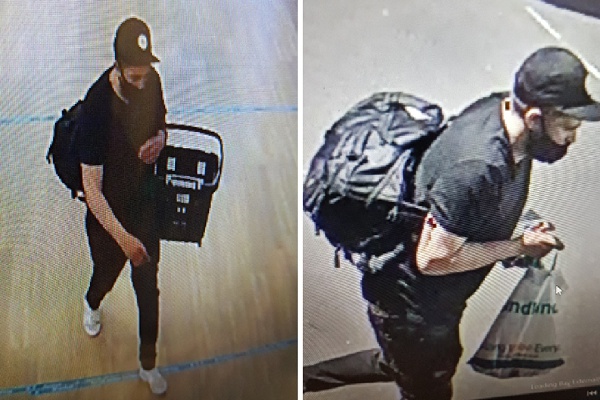 Police are appealing for witnesses after a man and an elderly woman were assaulted at a store in Sussex.

Police told V2 Radio that Officers were called to Marks & Spencer on Montague Street in Worthing around 2pm on Monday 24 May, where a man had become aggressive and abusive towards customers and staff.

The suspect allegedly racially abused and assaulted a member of staff, then assaulted and verbally abused an elderly shopper. As he was at the store exit, the suspect also reportedly threw two metal shopping baskets, causing a minor injury to another female shopper.

The suspect was followed after leaving the store, heading towards Montague Place and Montague Street. He then went into Poundland briefly before making off towards Chandos Road.

The suspect is described as a black man in his thirties, of stocky build, and at least 6’, with tattoos on his inner forearms. At the time of the incident he was wearing a black baseball cap, a black mask on his face, a black T-shirt, black jeans and white trainers. He had a black backpack on and a cream coloured puffa jacket which was removed after leaving Marks & Spencer.

Police are keen to speak to anyone who saw what happened, or anyone who may recognise the man pictured.

Alternatively, you can contact the independent charity Crimestoppers anonymously on 0800 555 111.