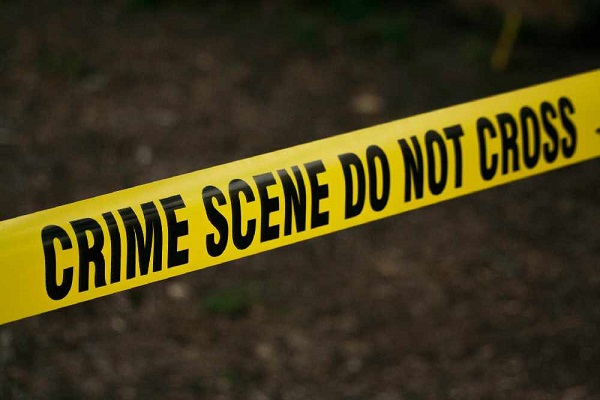 A man who sustained burn injuries in a Bognor Regis assault has died in hospital.

Sussex Police told V2 Radio that Officers were called to Oak Grove around 8.15pm on Thursday, 8 April, following reports of a deliberate fire in the front garden of a property.

Mark Stoakes, 60, was taken to hospital where he died on Friday (30th April).

District commander, Chief Inspector Jon Carter said: “This was a horrific incident that would have shocked many in the community and I extend my condolences to Mark Stoakes’ family and friends. The investigation team have worked tirelessly and a man has been charged and is awaiting trial.

“Together with our partners we are working hard to tackle crime, and particularly violent crime, in Arun. We are refocusing our patrols to provide additional visibility in key areas to combat this.

"Although it’s important to provide a visible policing presence, we also very much need your support in keeping the community safe.  If you are a victim or witness of criminal or suspicious behaviour please report it directly to Sussex Police on 101 or through the charity Crimestoppers anonymously on 0800 555 111.” 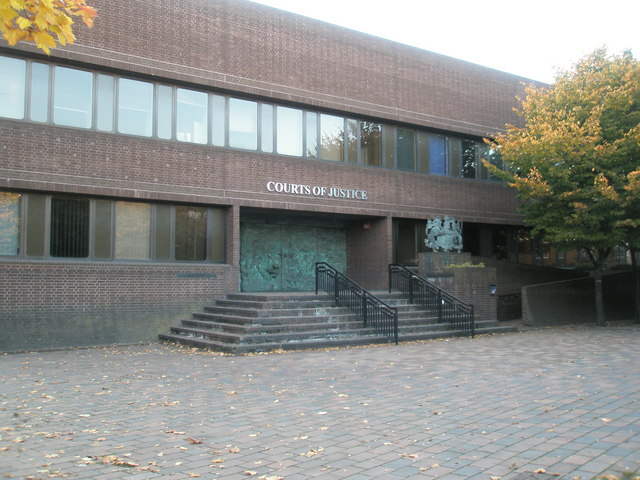 He was also charged with criminal damage, blackmail and possession of a bladed article in relation to two separate incidents.

Following the death of Mr Stoakes, Sussex Police are in liaison with the Crown Prosecution Service in relation to the current charges.