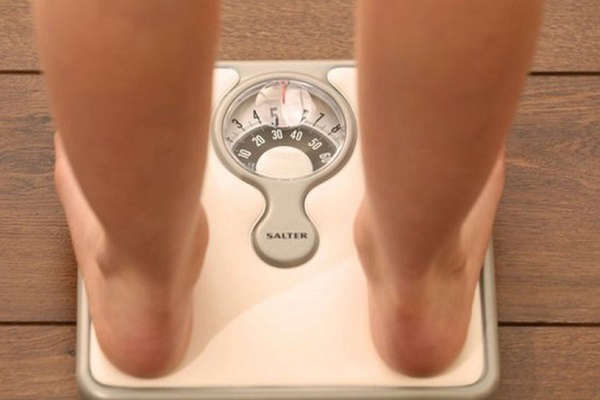 During a meeting of the county’s Health & Wellbeing Board, Alison Challenger, director of public health for West Sussex County Council said the 2020/21 figure of 35.7 per cent was an increase of 6.9 per cent compared to 2019/20.

The figures were described as ‘shocking’ by Natalie Brahma-Pearl, chief executive of Crawley Borough Council. She said: “We need to be doing something about it now because we’re just storing up problems for the future if one-third of our children go into adulthood with obesity and, therefore, the health implications that come with that.”

Obesity was one of several public health priorities for 2022/23 which were discussed by the board.

When it came to alcohol, it was reported that, in 2020/21, there was a significant rise in the numbers admitted to hospital for alcoholic liver disease.

Ms Challenger said: “Harmful alcohol uptake has really increased over the last year or two.It’s not just about alcoholic liver disease, it impacts on a lot of other areas such as cancer, obesity, stroke, high blood pressure and depression.Alcohol is one of those areas that touches on pretty much all of our lives – and it’s very much an increasing issue for us.”

The death rate for alcoholic liver disease among the under 75s also increased significantly over the past couple of years.

But there was evidence that more people were seeking support. There was a 21 per cent increase in referrals to the DrinkCoach online one-to-one service during 2020/21. When it came to smoking, the meeting was told that the levels were relatively low compared to national average – though 70,000 people across the county still light up.

Health inequalities was a term often used during the meeting.

Ms Challenger said there were ‘quite stark inequalities between the most affluent and the least affluent’ in the county – a gap which was widening.

It’s a similar picture across the country and the West Sussex Health & Wellbeing Board is not the only one waiting on the government to publish its White Paper on the issue later this year.

The paper will set out ambitions for reducing the gap in health outcomes, with a strong focus on prevention and disparities by ethnicity, socio-economic background and geography.