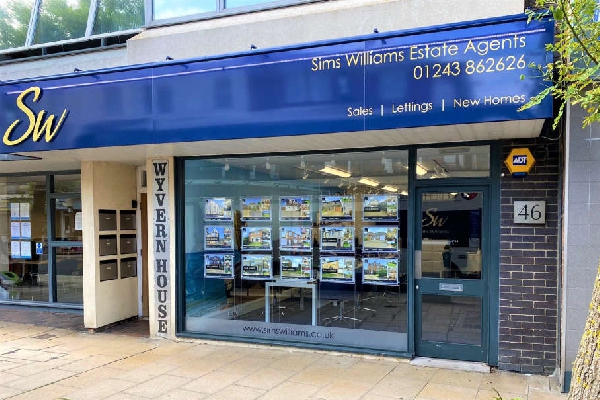 The move reinforces the company’s strong High Street presence, long term growth plans and its increasing client numbers in and around Bognor Regis.

Sims Williams opened its first office in 1981 in Walberton and also has offices in Chichester and Arundel.

This year, it is celebrating its 40th Anniversary and the opening of a fourth branch office in Bognor Regis demonstrates the continued demand for traditional, personal estate agent services, combined with strong online marketing. 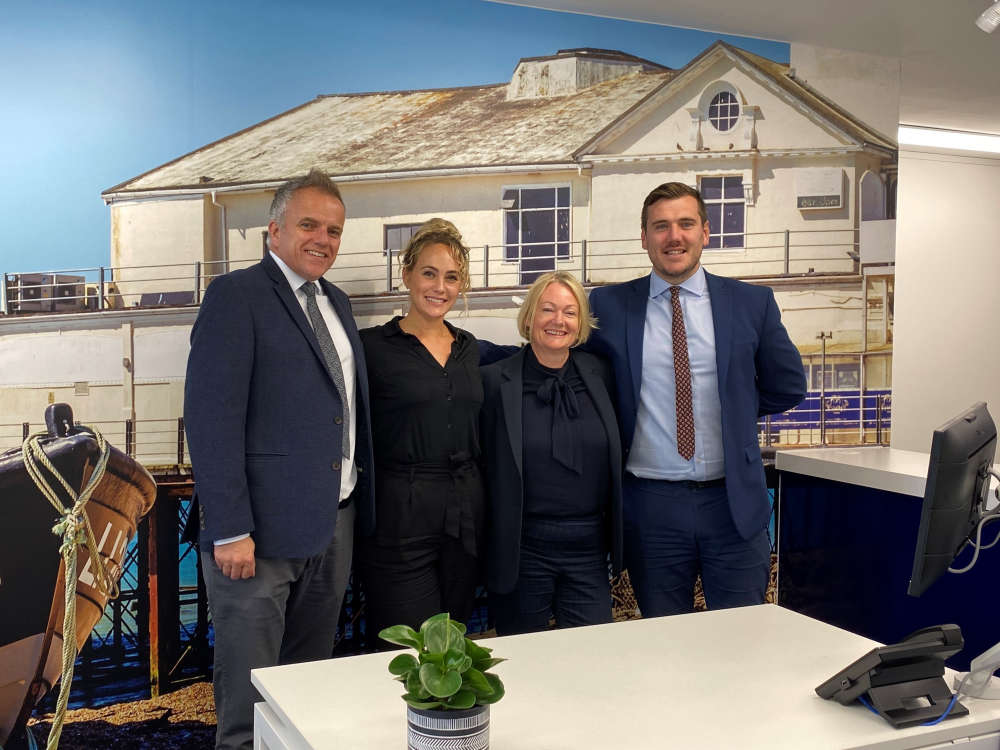 Richard Moores, owner of Sims Williams says, “Bognor Regis and the surrounding villages are incredibly popular locations for house buyers and Sims Williams is already a well-known and well-respected name in the area.

“At a time when many businesses are leaving the High Street, the opening of our new branch office is a sign of our confidence in the town and our commitment to bringing the personal touch to buying, selling and renting properties,” says Richard.

Sims Williams new office is located at 46 High Street and will provide a full sales, lettings, land and new homes service to residents in the town and the surrounding villages of Aldwick, Middleton, Pagham and Bersted.