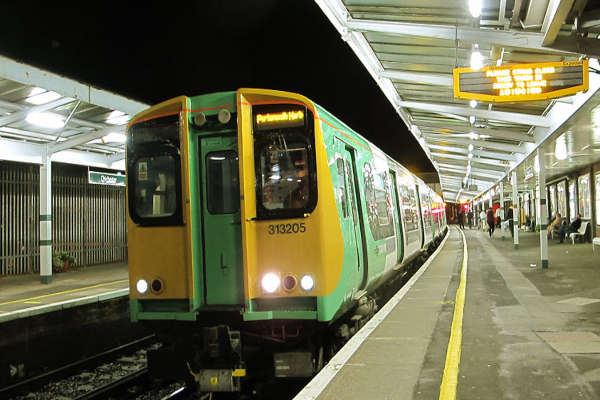 The Office of Rail and Road finds that train service performance in Network Rail’s Southern region declined, but remains better than pre-pandemic levels

The Office of Rail and Road’s (ORR) annual assessment of Network Rail’s Southern region (April 2021 to March 2022) finds that passenger train performance declined from the previous year’s peak, but it remained better than pre-pandemic levels.

Performance was found below the regional average on Sussex routes.

ORR’s report finds that overall safety performance in the region was broadly positive although there is room to improve.

Train collisions and other incidents in the region reveal weaknesses that must be addressed.

The Southern region managed the reliability of its assets well and delivered most of its planned renewal work for the year. But the regulator calls for the region to take action to improve its structures examinations.

“The region delivered well on engineering works, including improvements to Denmark Hill station. However, it needs to focus on reducing its backlog of structures examinations.” 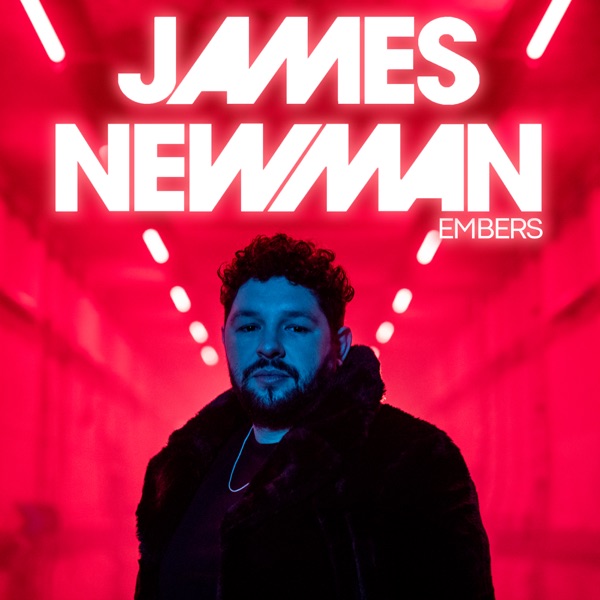