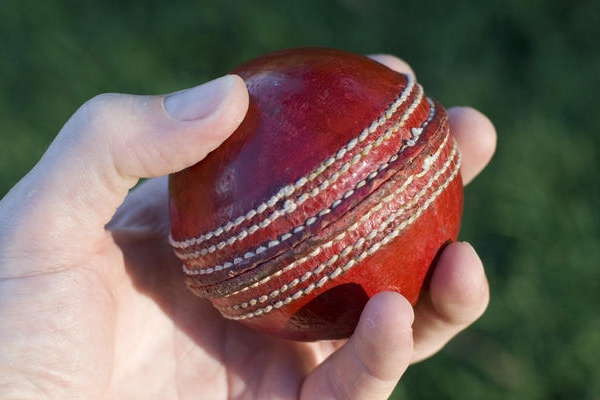 Surrey and Sussex Sharks remain unbeaten in the Vitality Blast after their keenly-anticipated South Group showdown at the Kia Oval was abandoned because of rain.

Sussex had included Ollie Robinson in their squad for the first time since he was suspended by the ECB for last week’s Test match against New Zealand for offensive historical social media posts, but he was left out of the final XI.

After the start was delayed for 20 minutes, Surrey reached 53 for two from five overs having been put in before rain forced the players off again.

There was no improvement in conditions, to the disappointment of a crowd of around 4,000 who had come to see the top two in action, and umpires Russell Warren and Ben Debenham called the game off at 8.10pm, both sides taking one point.

Opener Will Jacks did provide some entertainment in the play that was possible, smashing 38 off 18 balls including 26 during a blistering assault on left-armer Tymal Mills in the third over.

Jacks was on nine when he was dropped at mid-wicket by Travis Head off the first ball of the over and celebrated his reprieve by hitting Mills for three successive sixes, the first over mid-wicket and the next two through the offside, followed by back-to-back boundaries.

Jacks had lost opening partner Jason Roy for a duck to the second ball of the innings, 16-year-old Archie Lenham running back from inside the circle to take a superb catch on the run just inside the fine-leg boundary.

Will Beer took his 100th T20 wicket in the fourth over when he pinned former Sussex team-mate Laurie Evans for eight. Sam Curran had just survived a caught-behind appeal by Chris Jordan when the players were forced off.