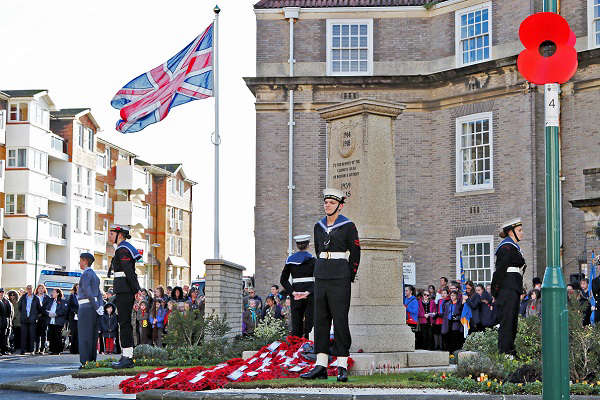 Remembrance Sunday will be held across West Sussex today to commemorate the contribution of British and Commonwealth military and civilian servicemen and women in the two World Wars and later conflicts.

The commemoration services will take place at 11am this morning.

Remembrance Sunday will be marked with a service at the war memorial in the town. The parade will gather beside Place St Maur next to the Regis Centre in Belmont Street, Bognor Regis and proceed to the war memorial on Clarence Road for a short service, which will include wreath laying and a two minute silence starting at 10.50am. 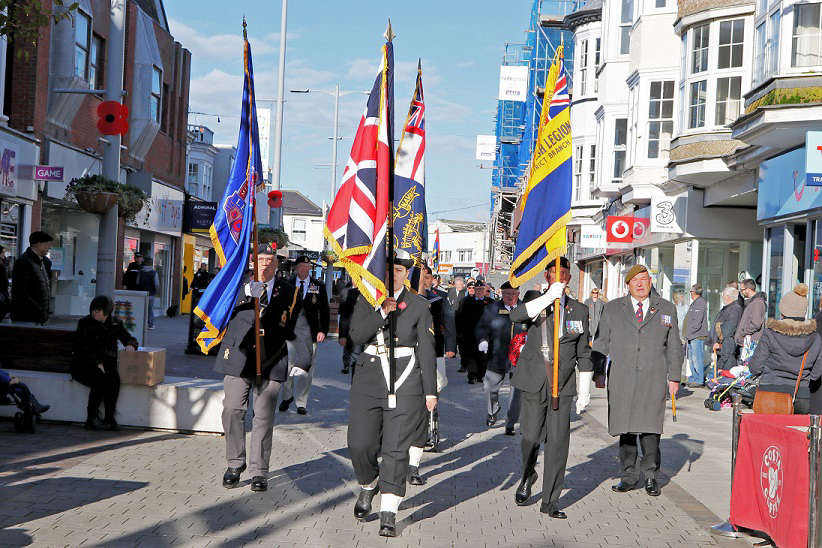 Last year’s event was scaled back due to the ongoing Coronavirus pandemic where residents were urged to show their gratitude at home. Chichester’s Remembrance Sunday service will return to the city this year. The service of Remembrance will take place at the War Memorial, Litten Gardens starting at 11am.

The Littlehampton Remembrance Sunday parade will gather by the town clock in the High Street at 10.30am, aiming to set off around 10.45am. Shortly after, at 11am, a short service including the laying of the wreaths and a two-minute silence will be held at the war memorial. The parade will then move to St Mary’s Church where another service will take place.

Following the Parade a Service will take place at the War Memorial which will include a Two Minute Silence and the laying of Wreaths by a host of Community Groups and Organisations including the Parish Council.

The traditional church parade, lead by the Petworth Town Band, will leave the Royal British Legion (RBL) Club at 2:30pm to march to St Mary’s. There will be a Remembrance Service at 3pm, to be followed immediately by an Act of Remembrance at the War Memorial, with the laying of wreaths. There will then be a march back to the RBL Club in Grove Street.

11am - Worthing War Memorial, outside Worthing Town Hall in Chapel Road. The two minute silence will start on the first stroke of the Town Hall clock at 11:00am, after which the Mayor's Chaplain will conduct the service.

9:20am - Assemble at the Community Centre, Pond Road
9:30am - March off via Western Road and Brunswick Road to the Church of St. Mary de Haura
10:00am - Remembrance Service led by Reverend Canon Ann Waizeneker
11:00am - Wreath Laying Ceremony (including Last Post, 2 minute silence and Reveille) at the War Memorial