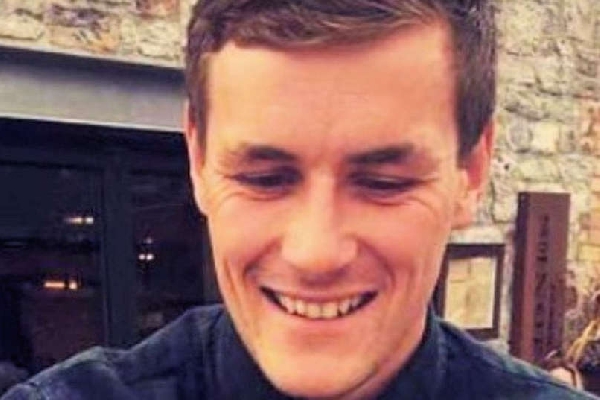 Tributes have been paid to a motorcyclist who tragically died in a crash near Petworth.

Ryan Bowyer, 27, from Southwater, was riding a black Kawasaki northeast through Strood Green when he was in collision with a blue Range Rover.

The incident occurred about 7.55pm on Wednesday 7 July, and despite the best efforts of members of the public and paramedics, Ryan was sadly pronounced dead at the scene.

His family have issued the following tribute:

“It is with great sadness and the heaviest of hearts that we have to announce our son, brother, partner and to many a dear friend Ryan Bowyer lost his life in a tragic road traffic collision on the evening of 7 July 2021.

“Ryan was a shining light and the brightest of stars to not only his family but many others, and although this will come as a shock to many as it has to us, we would respect privacy whilst we come to terms with our loss.”

The Range Rover driver – a 55-year-old man from Wisborough Green – was arrested on suspicion of causing death by careless driving and driving while unfit through drink or drugs. He has been released under investigation. Enquiries continue to establish how and why the collision occurred.

Anyone who saw what happened or captured it on dash cam – or anyone who saw the manner of driving/riding of either vehicle beforehand – is urged to email collision.appeal@sussex.pnn.police.uk quoting Operation Bombay.