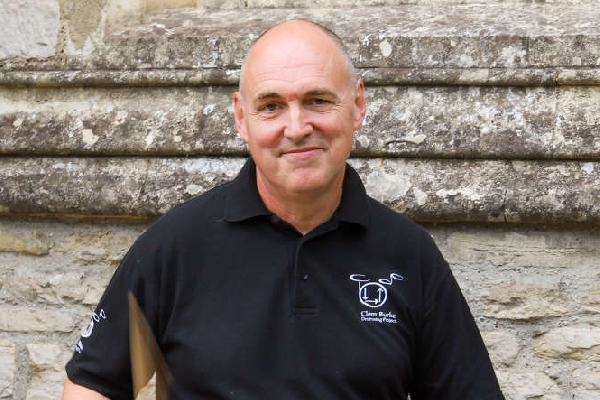 Scientist Marcus Smith will support presenters and musicians from some of the world’s biggest bands undertake a 24-hour drumathon in aid of the charity.

The lecturer, who has taught at the University for nearly 30 years, is best known for his pioneering research in drumming’s significant benefits for children diagnosed with autism.

As part of the BBC challenge, Prof Smith will help BBC weather presenter Owain Wyn Evans – whose drum solo of the BBC news bulletin went viral on social media during lockdown – for the day-long challenge.

Marcus said: “Not only is there the physical requirement to play the drums for 24-hours but also the cognitive challenge of conducting meaningful interviews and conversations with world leading drummers and guests.

“For me, that is what makes this challenge so unique. Preparations are going very well and I am confident, given support from the public, that Owain will rise to the challenge.”

Starting on BBC Breakfast on Friday 12 November, the challenge will end 24-hours later on the same programme.

Weatherman Owain says: “I absolutely love drumming. Over the years it’s helped me so much, it eases my anxiety and brings me so much joy, That’s why I’ve accepted this mammoth challenge.

“I want to help change the perception of who can be a drummer, and support all of the amazing charities and groups that BBC Children in Need helps.”

Professor Smith will be joined by Blondie drummer Clem Burke for the 24-hour challenge, whom frequently work together to undertake research drumming and brain function.

At 6.55pm on Friday 12 November, there will be a special BBC One TV performance where Owain will be joined by an ensemble of 50 drummers to perform the BBC News theme.