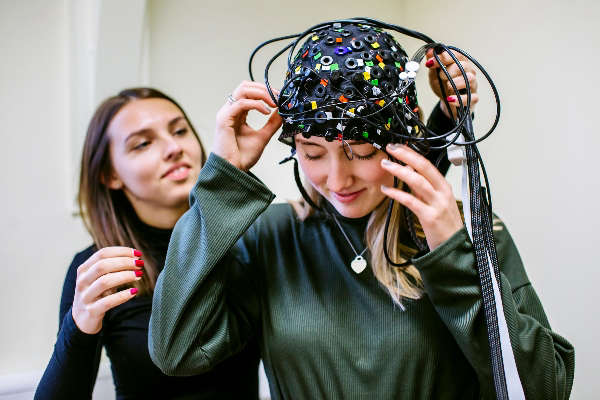 The quality and impact of research undertaken at the University of Chichester has been recognised in a major UK-wide assessment.

The Research Excellence Framework, known as the REF, classified 86 per cent of its outputs as internationally renowned.

A further 12 per cent was recognised as world-leading – the highest mark set by the assessment.

The REF, which is conducted every seven or eight years, measures the quality of research in UK higher education, with 157 British universities participating.

She added: “I am delighted to see the increase in percentage in staff submitting to the REF, which is a powerful indication of the University’s flourishing research culture.”

Some of the research pioneered at the University of Chichester has revealed that video gamers face the same level of psychological pressure as pro-athletes, while another study found that drumming for an hour a week can help autistic children learn more effectively in school.

Recently its academics developed gender and age neutral tests for those hoping to join the British Armed Forces.

The entry standards focus more on functional fitness to mimic closely the physical stresses soldiers face on the battlefield.

Results in History and English and Creative Writing underlined that Chichester academics are achieving internationally excellent or world-leading contributions in their fields.

The REF results this year were judged in ten core areas by experts from the UK and worldwide, providing a national picture of the value of research undertaken at British universities.