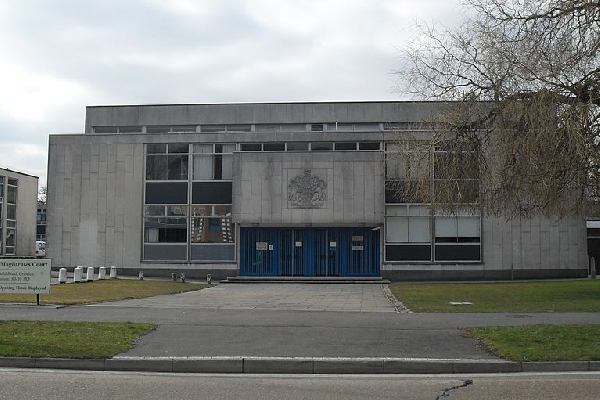 Sussex Police has issued a fresh apology to the family of Susan Nicholson after an inquest jury identified two significant failings by police.

Susan was murdered by her partner Robert Trigg, in Worthing in April 2011. He was sentenced to life imprisonment for her murder in July 2017, and was also sentenced for the manslaughter of a previous partner, Caroline Devlin, in March 2006.

Today, Monday 5 July, a jury at Crawley Coroners Court concluded that police prematurely closed an investigation into Caroline Devlin's death, and this may have contributed to Susan’s death. They also found that the force should have known about the real and immediate risk to Susan and that, by not taking reasonable action, this had caused or contributed to her death.

Following the inquest, Assistant Chief Constable Fiona Macpherson said: “Susan’s family and friends have waited a long time to hear all the facts surrounding her death and our thoughts remain with them, and with the family of Caroline, at this difficult time.

"Further to the apology that the former Chief Constable offered to the families in 2017, I apologise for the failings of the force in relation to the deaths of both Caroline Devlin and Susan Nicholson.

"As the Coroner noted in her closing remarks, Sussex Police have made extensive changes and improvements in the way in which it responds to cases involving domestic abuse in the ten years since Susan’s death.

"Learning from these two cases has been used as part of our work to comprehensively revise our policies during this period.

"We respect the findings of the jury, and we now need to pause to reflect on these before deciding on any further action.”