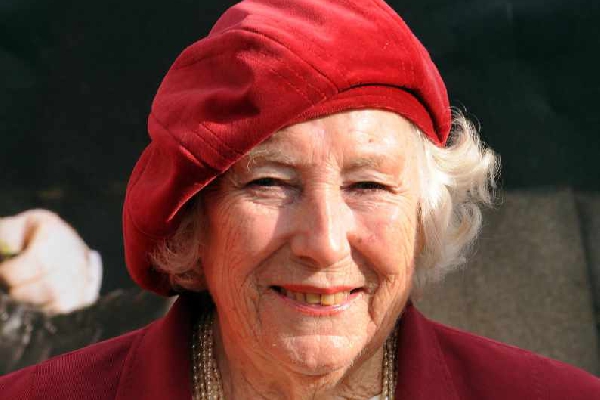 The family of Sussex singer Dame Vera Lynn are to formally launch an appeal to raise funds to build a memorial statue.

Sculptor Paul Day has been chosen to create the memorial near the White Cliffs of Dover to commemorate the singer, who entertained troops with morale-boosting visits to the front line during the Second World War.

Dame Vera’s family, alongside Conservative MP David Amess, will launch the appeal on Friday, which is the one-year anniversary of her death.

Virginia Lewis-Jones, daughter of Dame Vera, said: “We are truly delighted that Paul will be capturing my mother’s essence in a statue that will stand the test of time.

“The past year has shown that she has an enduring legacy and we’re committed to keeping the memories alive for future generations.

“There’s so much we can learn from the past and statues play a great role in preserving that history.”

The prospective location for the memorial to Dame Vera inspired her famous song The White Cliffs Of Dover.

Dame Vera was also known for hits including There’ll Always Be An England, I’ll Be Seeing You, Wishing and If Only I Had Wings.

Another of her songs, We’ll Meet Again, experienced a resurgence last year when the Queen referenced it in an address to the nation about the coronavirus lockdown. 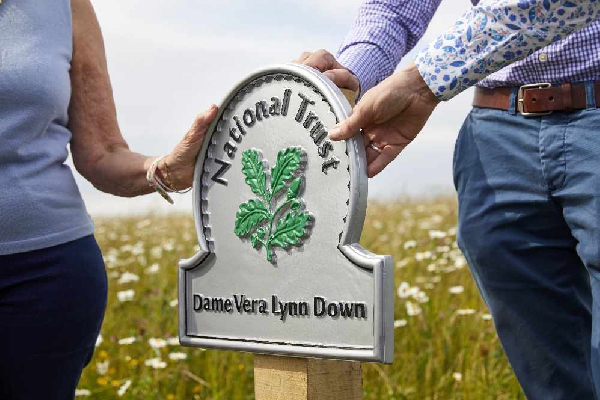 Day said: “Dame Vera lived an extraordinary life and yet kept her feet very firmly on the ground.

“She was unaffected by her success and remained deeply attached to the simple things in life that make it a rich experience for all of us.

“I am thrilled to be working with the family on this project.”

Singer Katie Ashby, who performed on ITV’s Britain’s Got Talent with The D-Day Darlings, is releasing a song titled Irreplaceable to raise funds for the memorial.

The song is being released on Friday with proceeds going to the Dame Vera Lynn Memorial Statue fund.

Ashby said: “The song Irreplaceable perfectly describes how we all feel about Dame Vera and it unites the world in our love and appreciation for her.

“The White Cliffs Of Dover has a very special place in my heart.

“The song represents the beacon of hope and light Dame Vera was, and still is today, for so many people.

“The statue of Dame Vera on the white cliffs is the perfect home for her.

“It will give the world a place to pay their respects and remember the remarkable legacy she has left behind.”

Sir Paul McCartney, Sir Tim Rice and Katherine Jenkins have previously backed the campaign to have a permanent memorial to Dame Vera installed on the White Cliffs of Dover.