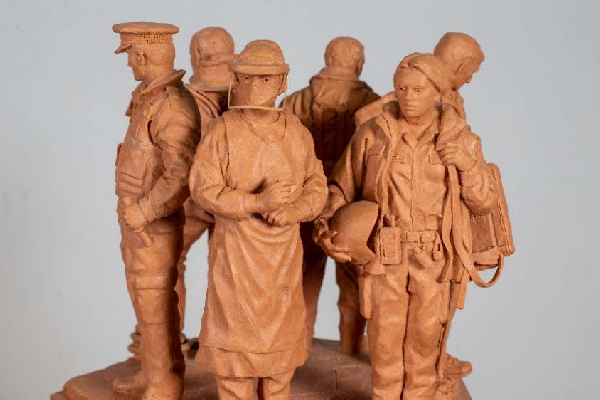 They've also pledged to back a campaign to build the UK’s first Emergency Service’s Cenotaph.

West Sussex County Council has today pledged its backing for a campaign to build the UK’s first Emergency Service’s Cenotaph.

Members of the council voted unanimously in favour of the motion during today’s Full Council meeting to support the project which will be dedicated all the emergency services, including the fire and rescue service.

Additionally, the county council has extended its support for the annual Emergency Services Day, also known as 999 Day, held on September 9 marking the contribution of all emergency service personnel.

“It is important that the county council placed on record its sincere appreciation for the two million people who work and volunteer in the NHS and emergency services, especially throughout the COVID-19 pandemic when the demands placed upon our emergency services have significantly increased.

National fundraising is underway to build an Emergency Services Cenotaph, to be based in London. The proposed design includes six figures stood back-to-back wearing the uniform they would wear when responding to a 999 call. They are a police officer, firefighter, paramedic, a maritime officer, a search and rescue worker, a dog to represent service animals and a recent addition of an NHS nurse in scrubs which was added to the design at the start of the COVID-19 pandemic.

You can donate here:

The sculptor Philip Jackson CVO, a Deputy Lieutenant of West Sussex, has been commissioned to design and create the monument.