Witness appeal after theft of high-value watch in East Grinstead 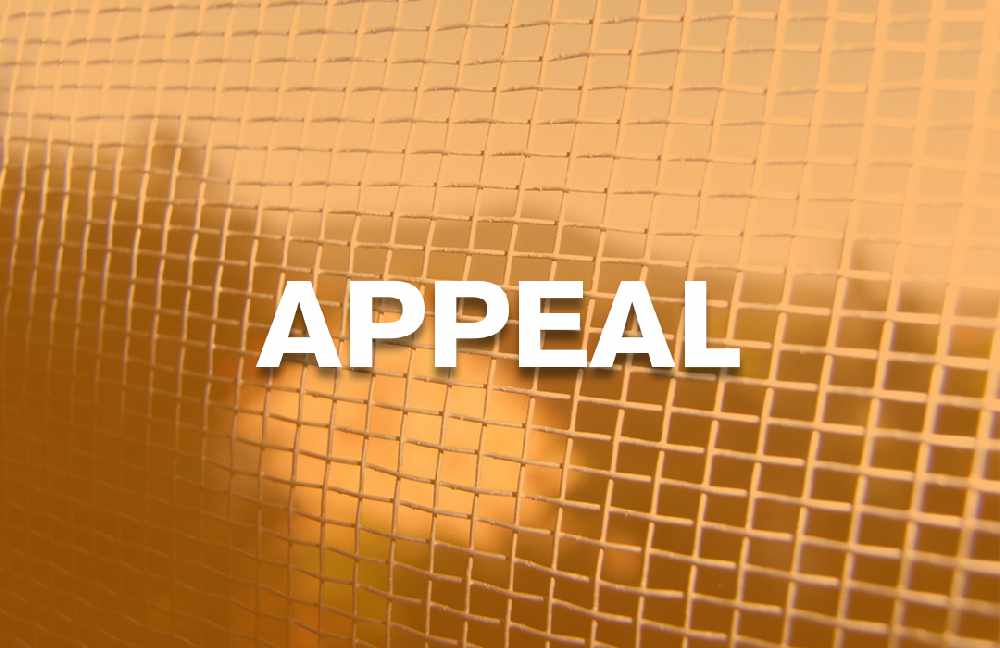 Police are appealing for witnesses following the theft of a high-value watch in East Grinstead.

Officers were called to the car park behind Waitrose on Friday (June 4) after an elderly woman had her Rolex watch stolen around 11am – 11.30am.

The victim was putting shopping in her car when she was approached by a woman purporting to be a charity worker.

The victim agreed to make a small donation to the charity, after which the suspect attempted to hug her. During this time, the suspect has taken the watch from the victim’s wrist.

The suspect is described as a white woman, 18 to 20 years old, around 5’ 3” tall, of proportionate build and with brown hair.

She was wearing a white coat zipped right up to the top with a hood up, and she was holding a clipboard.

The theft took place while the car park was very busy, and officers investigating the matter are keen to speak to anyone who may have witnessed the incident or any suspicious behaviour in the area around that time.

They would also particularly like to speak to a woman who spoke to the victim in the car park after the theft.

If anyone has any relevant CCTV or dash cam footage from the area, or any information which they believe could help the investigation, please get in touch.

Information can be passed to police online or by calling 101 quoting serial 561 of 04/06. Alternatively, people can contact the independent charity Crimestoppers anonymously on 0800 555 111.