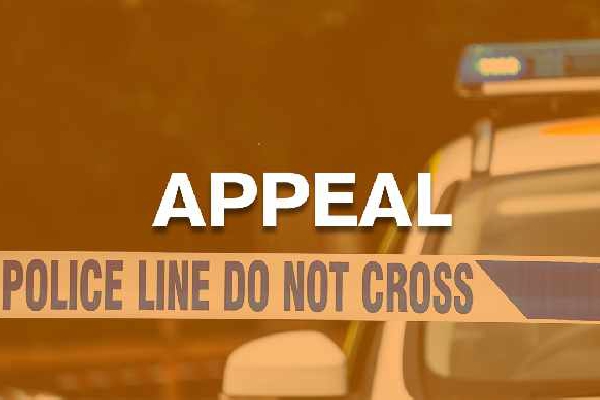 Police are appealing for witnesses following a serious collision in Bognor Regis.

Officers were called to Hotham Way around 10.50pm on Friday (June 4) following a collision involving a black Hyundai Coupe and a pedestrian.

The pedestrian – a 30-year-old woman – suffered serious injuries to her head and legs. She remains in hospital in a stable condition.

The driver of the vehicle failed to stop at the scene. Four people were arrested shortly after the collision – a 42-year-old woman, a 42-year-old man and a 46-year-old man, all from the Bognor area, were subsequently released without charge and are assisting police with their enquiries.

A 41-year-old man, also from Bognor, was arrested on suspicion of causing serious injury by dangerous driving and failing to stop after a road traffic collision, and has been released on conditional bail while enquiries continue.

The road remained closed for several hours while emergency services dealt with the incident and to allow a detailed examination of the scene to be carried out safely. The public are thanked for their patience and understanding during this time.

Officers investigating the collision are keen to hear from anyone who witnessed the collision, or the vehicle driving in the area beforehand.

They would particularly like to speak to anyone who may have captured any relevant dash cam footage, and ask motorists with dash cams who were travelling in the area at that time to review their footage.

Anyone with information is asked to email collision.appeal@sussex.pnn.police.uk or call 101 quoting Operation Simmer.