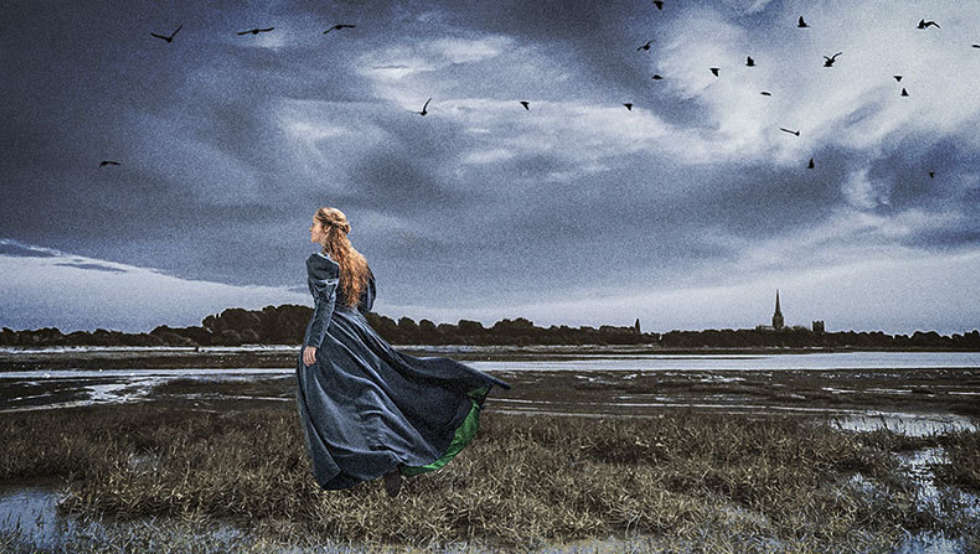 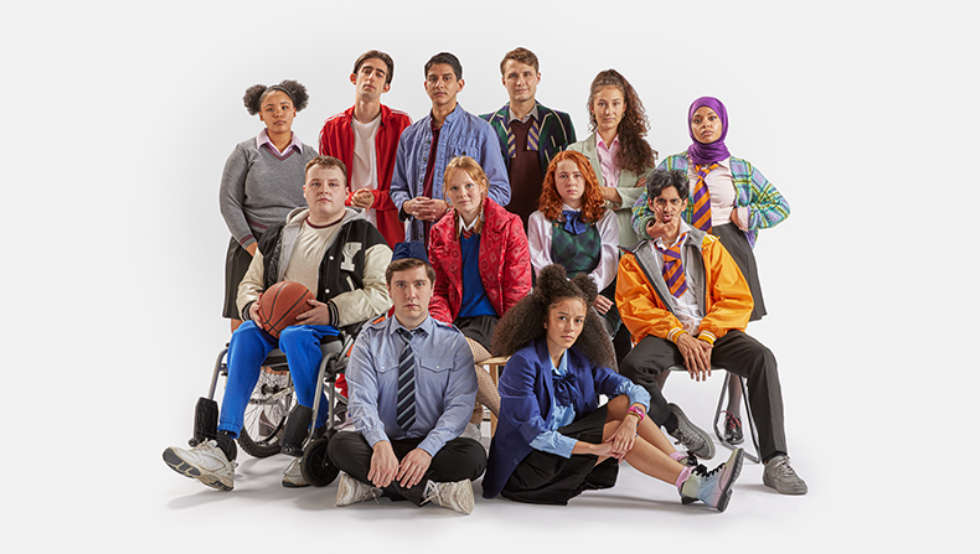 Alecky Blythe’s Our Generation, a co-production with the National Theatre, is directed by Daniel Evans, opening the Minerva Theatre season 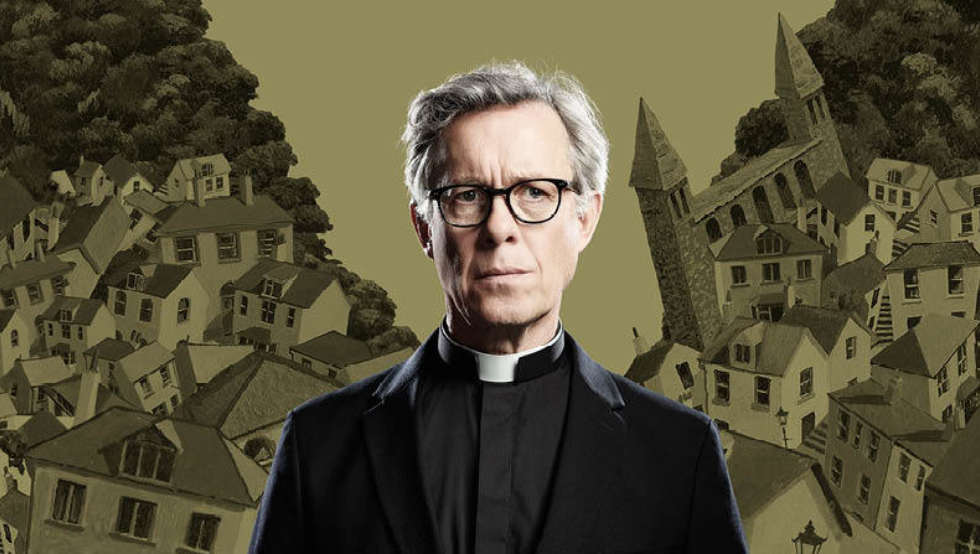 Festival 2022 will also include Stephen Beresford’s new play The Southbury Child, directed by Nicholas Hytner with a cast led by Alex Jennings, a co-production with The Bridge Theatre, opening at Chichester in June before its London run

Artistic Director Daniel Evans and Executive Director Kathy Bourne said:
‘The prospect of Chichester Festival Theatre’s 60th anniversary season is a truly joyous one.
This Theatre, built by the community, for the community, has been at the heart of West Sussex cultural life since its inception. It was here, in 1962, that Laurence Olivier established the nucleus of the National Theatre company that opened at the Old Vic the following year; so it’s especially appropriate that, 60 years on, we begin our Minerva season with a co-production with the National. We are thrilled to be introducing Alecky Blythe’s engrossing verbatim work to Chichester audiences with her new play, Our Generation.

‘And what could be more appropriate for our 60th anniversary curtain raiser in the Festival Theatre than a new play by an internationally best-selling writer with Chichester in her very bones? Not only has Kate Mosse been intimately connected with CFT since childhood, her thrilling and timely play The Taxidermist’s Daughter is set in historic Chichester itself. We are equally delighted that Róisín McBrinn makes her directorial debut here.

‘The importance of forging new partnerships has been given greater impetus by the vicissitudes of the pandemic, so we relish the opportunity for Chichester audiences to see the world premiere of Stephen Beresford’s new play The Southbury Child, which brings Nicholas Hytner and Alex Jennings back to Chichester for the first time since the mid-1980s, in a co-production with The Bridge Theatre.

‘We are always delighted to be able to share work made in Chichester beyond the borders of Sussex, and we’re proud to be working with our friends at Sadler’s Wells and many other 2 regional theatres to bring Rodgers & Hammerstein’s beloved musical South Pacific to wider audiences across the country.

‘The full Festival 2022 season will be announced next February, along with a roster of special digital and community events to mark a momentous year for our Theatre and city.’