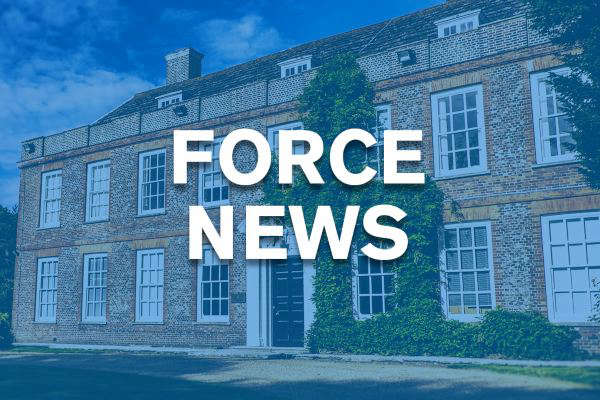 Sussex Police say action is being taken to deal with any reports of domestic abuse allegedly committed by officers or staff.

Responding to a report published by three national policing agencies on 30 June, Detective Chief Superintendent Steve Rayland, Head of Public Protection for Sussex Police, said; "Domestic abuse must never be tolerated, minimised or excused and the way in which we respond to reports involving our officers and staff reflects on us all and impacts the confidence of employees, and communities, in our commitment to tackling domestic abuse.

“Following receipt of the Centre For Women’ Justice (CWJ) super-complaint in March 2020, which included six cases involving Sussex Police and highlighted systemic failures that women experienced when reporting domestic abuse perpetrated by police officer and staff, we fully reviewed the way we respond to reports of domestic abuse involving our own officers and staff.

“Our findings highlighted key cultural issues in relation to how reports were dealt with involving police officers and members of police staff either as victims or potential perpetrators. To address this, in December 2020 we launched a pledge to all of our staff, supported by the Police Federation and Unison, confirming the steps we take to safeguard victims and the scrutiny we place around investigations into an employee accused of abusive behaviour. This is underpinned by a clear policy framework setting out how such investigations are to be carried out and supervised at senior level.

“In the HMICSFRS/IOPC/COP Report published on 30 June, we are glad to note Sussex Police receives national mention for several of the initiatives* within our policy, demonstrating our commitment to delivering an outstanding service to all victims of crime, including whenever the suspects work in our own organisation.”