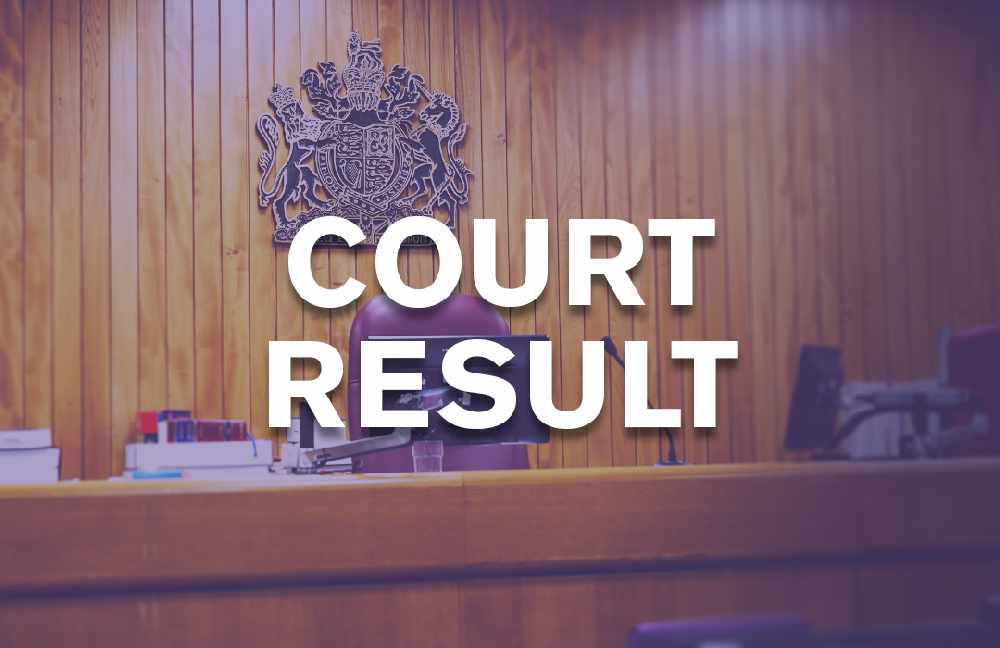 A former police officer has been convicted of assaulting a juvenile in police custody.

Ian Cheesman, 53, who has since retired from the force, appeared at Portsmouth Magistrates’ Court on Tuesday 26 April to face a charge of assault.

The incident occurred on 6 April 2021 and involved a girl who had been arrested and was in police custody at Chichester.

Cheesman, a Sussex Police sergeant at the time, had pleaded not guilty to the offence.

He was found guilty and was sentenced to a 12-month community order, 50 hours of unpaid work and ordered to pay £750 costs.

The matter was referred to the Independent Office of Police Conduct who directed that a local investigation by the Professional Standards Department should be conducted at the time. Cheesman was suspended from duty.

Detective Superintendent Rachel Carr said: "Sussex Police expects the highest personal and professional standards of anyone who works for us. The force's Professional Standards Department will now consider misconduct proceedings following the result of the court case."