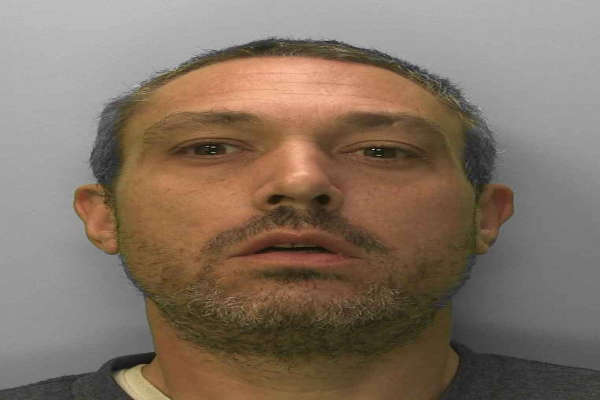 A man who has stolen thousands of pounds worth of items from shops in Horsham is now subject to a Criminal Behaviour Order.

.Sussex Police applied for the order against Sam Bartlett, 42, of Bishopric, Horsham, in a bid to prevent further offending.

He appeared before Brighton Magistrates’ Court on Wednesday 8 June, charged with more than 30 counts of shoplifting.

At the hearing, a CBO application was made by Sussex Police and granted by the court. It lasts for three years and prohibits Bartlett from the following:

Bartlett was also given a 12-month community order and a nine-month drug rehabilitation requirement.

PC Jonny Walker, from the Horsham Neighbourhood Policing Team, said: “We have secured a Criminal Behaviour Order (CBO) against Bartlett following a conviction of 30-plus shoplifting offences that have accrued in Horsham town this year.

“Bartlett has been a prolific shoplifter and has stolen thousands of pounds worth of items from stores across the town. Using antisocial behaviour legislation, we have been able to restrict him from going into the town to stop his offending and reassure the business community that we are doing everything we can to prevent theft offences against them.”