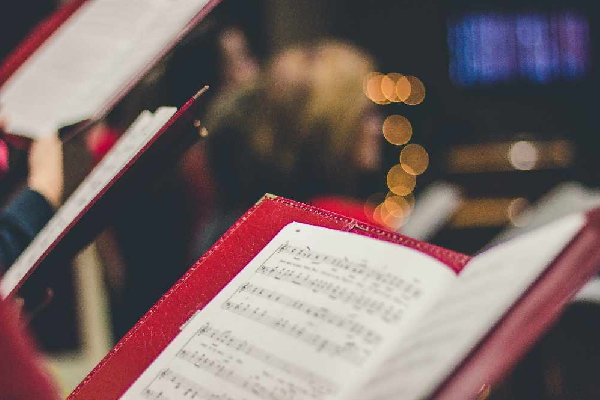 A former teacher who ran choirs in St John’s church in Westbourne, Sussex has been found guilty of sexually abusing 13 children over four decades.

The charges, against children aged under 16, date to the 68-year-old’s time as a choirmaster at All Saints Church choir in Portsmouth and Westbourne Choir in West Sussex, between 1975 and 2009.

A Hampshire Police spokesman said: “The court heard that Burgess had previously been a music teacher and choir master, vocations which had brought him into contact with children time and again.

“Burgess had taught at Portsmouth City Boys’ School and also ran choirs in St John’s church in Westbourne, Sussex, and All Saints church in Commercial Road in Portsmouth.

“The court heard that, over the years, his attention became ‘fixed’ on a series of children. Burgess then took advantage of his positions of trust, either in the school or choir settings, in order to get closer to these children and draw them, and sometimes their families, into his trust.

“These children were then sexually abused by Burgess, with assaults taking place during piano lessons at Burgess’s home address or in the church vestry, in Burgess’s car, on choir trips out of county, and in the school music room.

“After decades of keeping this a secret, the children – all now adults – found the confidence to report this abuse to the police.”

Detective Inspector Adam Edwards said: “I want to commend the bravery of all the survivors who came forward to speak to police about this abuse.

“They have had to relive some of the worst experiences of their lives by going through the trial process, but their courage and commitment to bringing Mark Burgess to justice has ensured that he will be rightly punished for these horrific crimes.”

In a joint statement, some of the survivors said: “The extent of Mark Burgess’ abuse on all of us has been shocking and has turned our worlds upside down.

“Having to bury such a dark secret for decades, only to have to relive it all again, has been indescribable.

“Bringing up the past and coming to terms with what has happened at the hands of this monster has not been easy. The abuse was horrific and calculated.

“We had passions: music, singing, and the church. He exploited those passions for his ends.

“He manipulated, groomed, charmed, and bribed his way into our lives for his sexual gratification. He knew better.