Search to find venues for Council meetings in Worthing 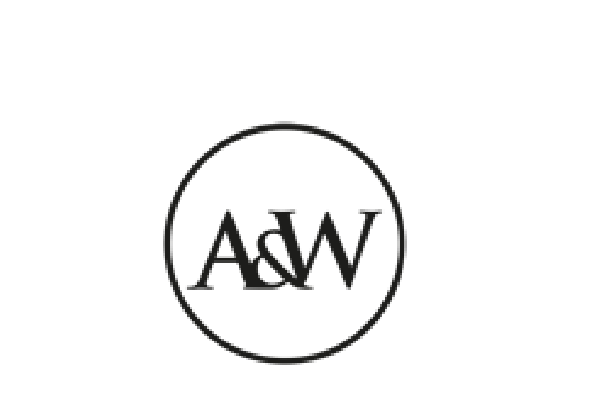 Venues across Worthing could be used to host Council meetings to allow more members of the community to get involved.

Worthing Borough Council is looking for potential sites so that those who want to get involved in influencing decision-making in their community do not have to travel to the centre of Worthing to have their voices heard.

Instead community centres, social clubs or church halls across the area could be used as venues to discuss issues affecting residents.

The Council hopes it will encourage those who have previously found it more difficult to have their say, possibly because they were unable to get to Council buildings or because they felt they would not be heard.

"There are sections of our community who are struggling to have their voices heard, which means they may not be getting the help and support they need.

“I'm determined to break down any obstacles that prevent any members of our community, in particular the most vulnerable, from getting involved in the decisions that affect them.

“By moving around the borough for meetings we will take the Council to the community and help more people to have their say.”

Although democratically separate authorities, for the last 15 years both have shared officer services.

Now in a joint decision by both Councils, decisions that previously would have been considered by both Adur and Worthing councillors will be delegated to a select group of members from just the borough and district affected.

The six-month pilot will involve decisions affecting solely Worthing being only made by Worthing members, with Adur decisions being solely made by Adur members. This reflects the different political makeup of the two councils following the recent local elections in May.

The restructure involves two new sub-committees being created to take on some of the work of the Councils' existing Joint Strategic Committee. The intention is that this will allow the communities affected to more easily be heard and represented.

Issues that affect both Adur and Worthing will continue to be considered by the Councils' Joint Strategic Committee.