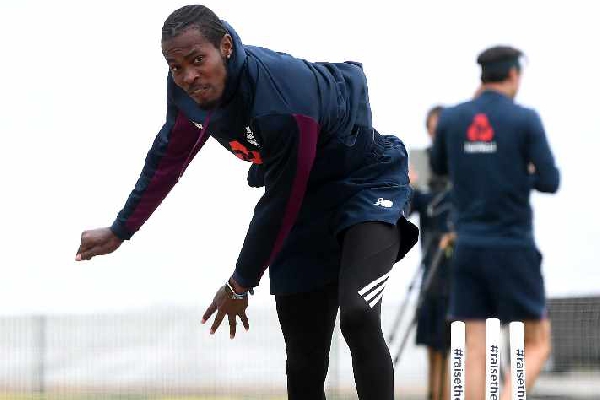 It was the visitors’ third victory in Group Three this season and second against Sussex, having beaten them by an innings and 120 runs in Northampton earlier in the month.

At the start of play on Sunday the main question was whether the match would survive until lunch.

And lunch was still a long way away when Northants crossed the line, mainly because of an aggressive and unbeaten 47 from 43 balls from Saif Zaib, but also because of Rob Keogh, who made 60 not out from 112 deliveries.

Northamptonshire resumed on 131 for two, with Luke Procter 47 not out and Keogh unbeaten on 24, needing another 87 for victory.

The odds were always against a young and inexperienced Sussex side, particularly on a pitch that appeared to flatten out as the match progressed.

And batting conditions were never more benign than on the fourth morning, when there was hardly a cloud in the sky.

Sussex opened up with Delray Rawlins’ left-arm spin from the sea end and the bouncy pace of Jamie Atkins.

Procter reached 50 when he worked Rawlins through midwicket for two, but he had added just one more run to his score when he was out, flailing at a wide delivery from Atkins for Aaron Thomason to take a good catch low down at first slip.

It was to be the only wicket Sussex took on the final day as the game ended with a flurry of blows, mostly from Zaib, who showed his intentions when he took a step down the wicket and clouted Rawlins over wide mid-on for six.