Treatment of Kathleen Stock shows we must do more, says minister 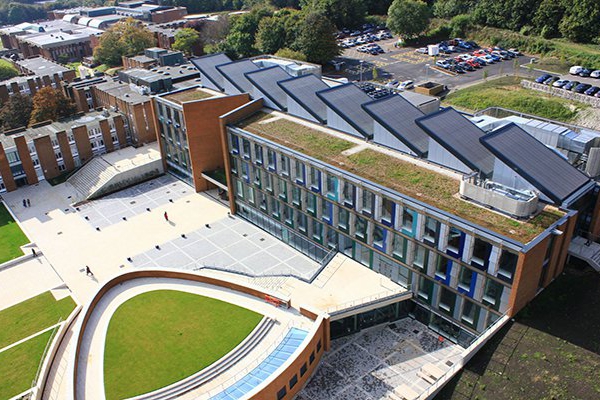 New measures to tackle workplace harassment and bullying are needed after a university professor quit due to her views on gender identity, an equalities minister has said.

The minister also said John Cleese was “quite right” to highlight the importance of freedom of speech and belief in universities, adding that it “shouldn’t be up to comedians to educate students” about what she described as “core values”.

Ms Badenoch’s comments came during exchanges in the House of Commons on diversity and freedom of belief in public institutions.

Prof Stock announced she would be leaving the University of Sussex last month after a “horrible time”.

Her decision came after an anonymous group, reportedly set up by students, launched a campaign to get her sacked amid accusations of transphobia.

Prof Stock has previously said she is “at odds” with a large section of academics as she believes gender identity is not more important than facts about biological sex, “particularly when it comes to law and policy”.

Speaking in the Commons, SNP MP Joanna Cherry (Edinburgh South West) said: “Across the United Kingdom, women in public institutions are being hounded for the belief that sex matters in life as well as in law.

“I have in mind the case of Professor Kathleen Stock at Sussex University, but there are many other women suffering the same fate who don’t have such a high public profile. Can the minister tell us what support she can offer to such women?”

Ms Badenoch replied: “I have been appalled by the disgraceful treatment of Professor Kathleen Stock and I think we as a Government should do more.

“I’m personally looking into what we can look at in terms of workplace harassment and bullying, which I believe a lot of that behaviour fell under.”

Conservative MP Gareth Bacon (Orpington) earlier said: “John Cleese recently felt he needed to pull out of speaking to the Cambridge Union following the revelation that they had blacklisted certain people from speaking.

“Although the union’s president has rowed back on that claim – that a list of banned speakers exists – would (Ms Badenoch) outline what the Government is doing to promote freedom of speech and belief in our universities to make sure students are exposed to a range of views even though they may themselves disagree with?”

Ms Badenoch replied: “John Cleese was quite right to highlight this issue.

“However, it shouldn’t be up to comedians to educate students on core values such as freedom of speech and freedom of belief. The universities themselves should do that.

“Those who seek to bully, harass or intimidate others because of their views risk undermining our precious freedoms.

“Such behaviour should not and will not be tolerated on university campuses and that is why we have introduced the Higher Education (Freedom of Speech) Bill to strengthen freedom of speech and academic freedom in universities and ensure individuals can seek redress.”